HomeAboutThe History of the Association 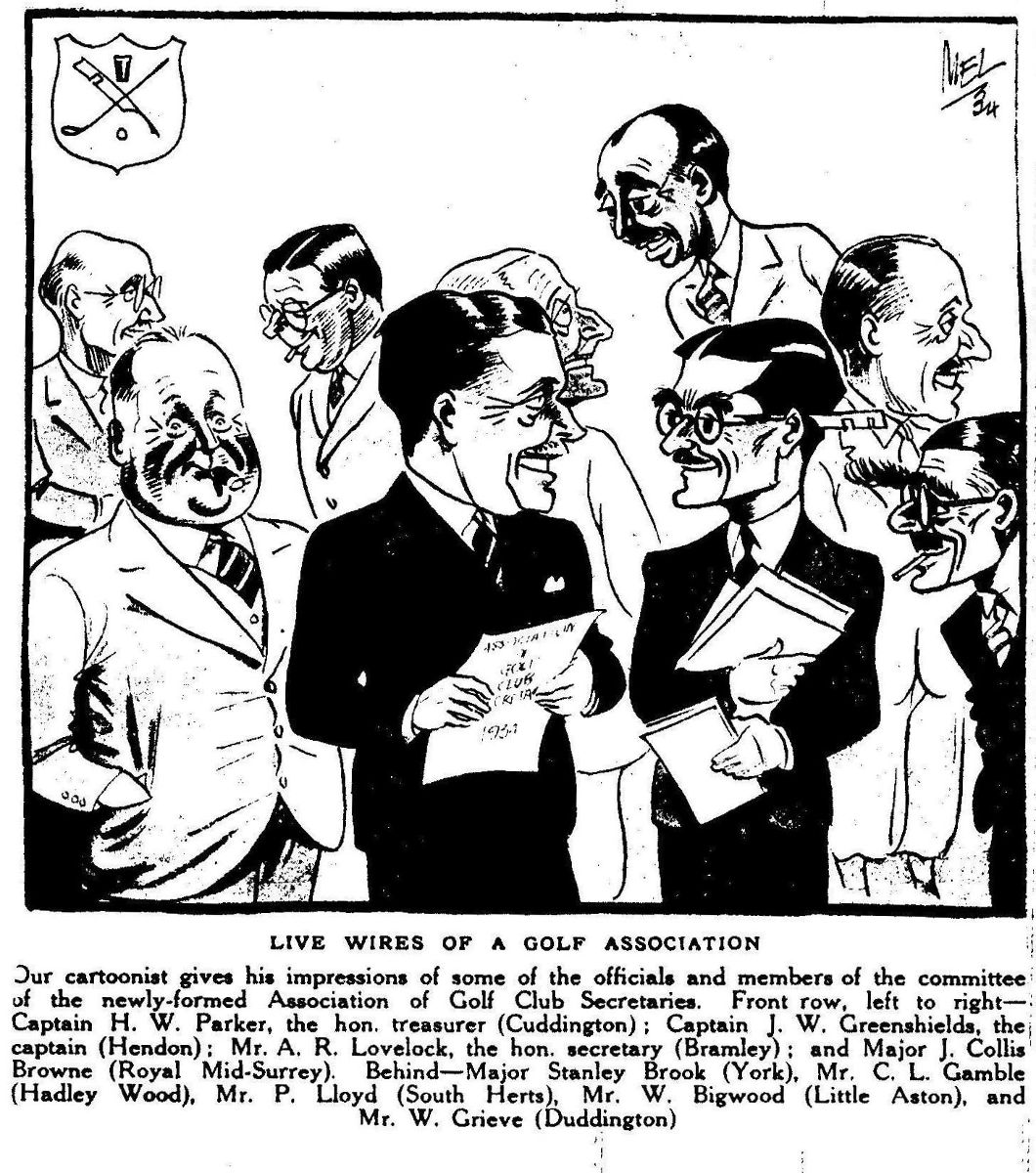