500 membership enquiries and a £2 million redevelopment: How Denham are fighting back against Covid 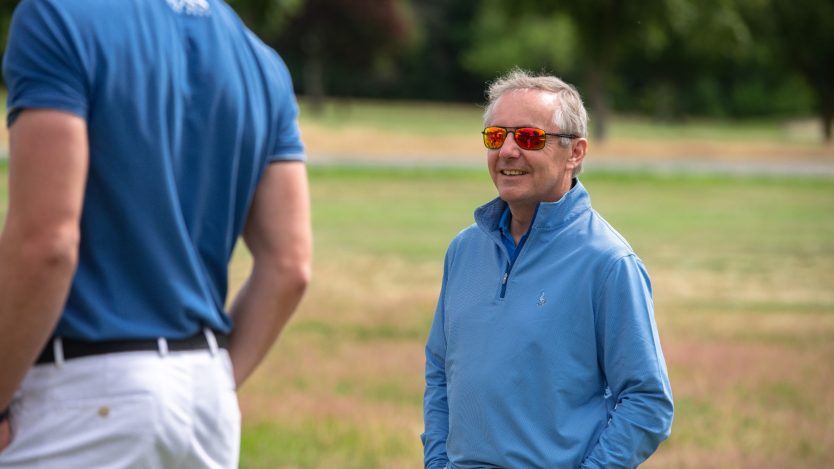 With astonishing levels of membership interest and a series of ambitious development projects in the pipeline, this Buckinghamshire club are scaling huge heights despite Covid

Even in what was year of silly numbers, it’s a figure that just leaps off the page. Golf club managers have become used to seeing their desks swamped with membership enquiries, but Richard Penley-Martin’s email must have been in danger of crashing.

“I think we’ve had something like 500 enquiries for membership,” said Denham’s general manager, reflecting on the paradox of a year that’s seen the Buckinghamshire club closed for nearly three months in Covid lockdowns but be busier than ever.

The queries arrived after Denham, rather than sit on their heels when the doors were first shut in March, embarked on a marketing campaign designed to push the club into full membership and help fund a series of ambitious development projects.

“The interesting thing is the average age,” he added. “In the first year I was here, we had already started a different initiative – more member get member.

“This year, I think we’ve brought in 49 so far and there are another 30 in the process. The average age has dropped to 41 and the handicap down to 15.

“There is also lots of interest from youngsters wanting to come and play golf. It’s become a little bit self-generating.

“We have a group we got involved with a few years ago called the South East Juniors. They go up to the age of 28.

“They’ve got several home clubs but their spiritual home has become Denham and everybody seems to gravitate here.

“Through them, we’ve got lots of other youngsters to join the club. I was having a having a look yesterday and we’ve got something like 225 under 40s at the club, and another 10 in process, who are under 30 and coming into the club. 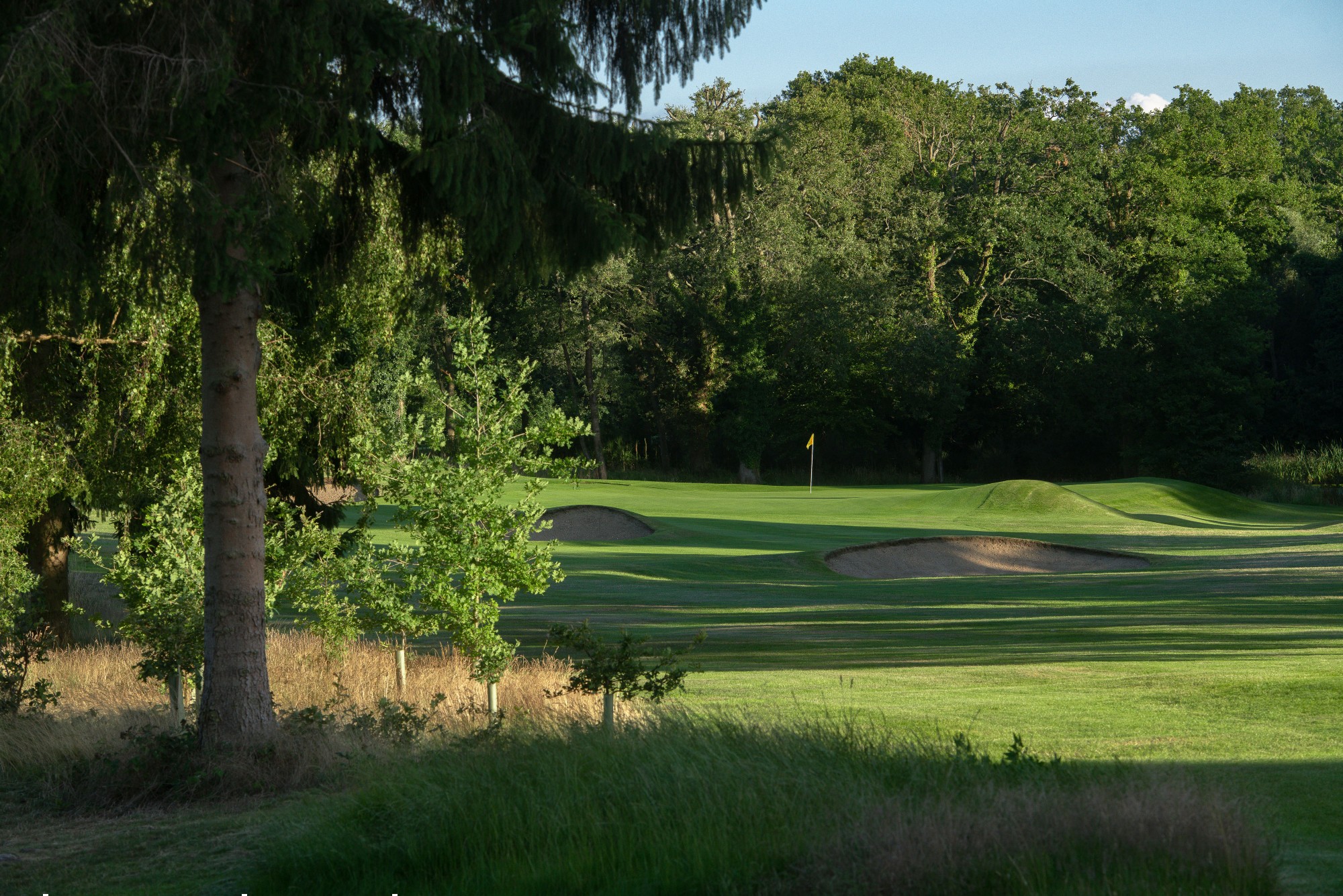 It rows against the tide of a message that implies golf clubs need to relax their standards in order to cater to a younger generation that isn’t prepared to adopt or adapt.

So how did Denham achieve this? The secret wasn’t necessarily allowing jeans in the clubhouse but rather in changing perceptions about what the club was.

Take lockdown, for instance. While the thought of allowing non-golfers on the grounds drove players at some clubs to distraction, Denham let the general public roam the course.

“I got some nice letters to say ‘thanks for letting us share the facility’,” added Penley-Martin. “They walked down the rough, rather than on the fairways and across the greens. We were more than happy to share and, equally, they were very good about stopping when we went back to being an active golf course.

“It helped build some community bonds. The club has, in the past, had a little bit of a reputation in the village, and also within Bucks, for being aloof.

“But when people become associated with the club they find, actually, it’s nothing like that at all. It’s just a reputation. 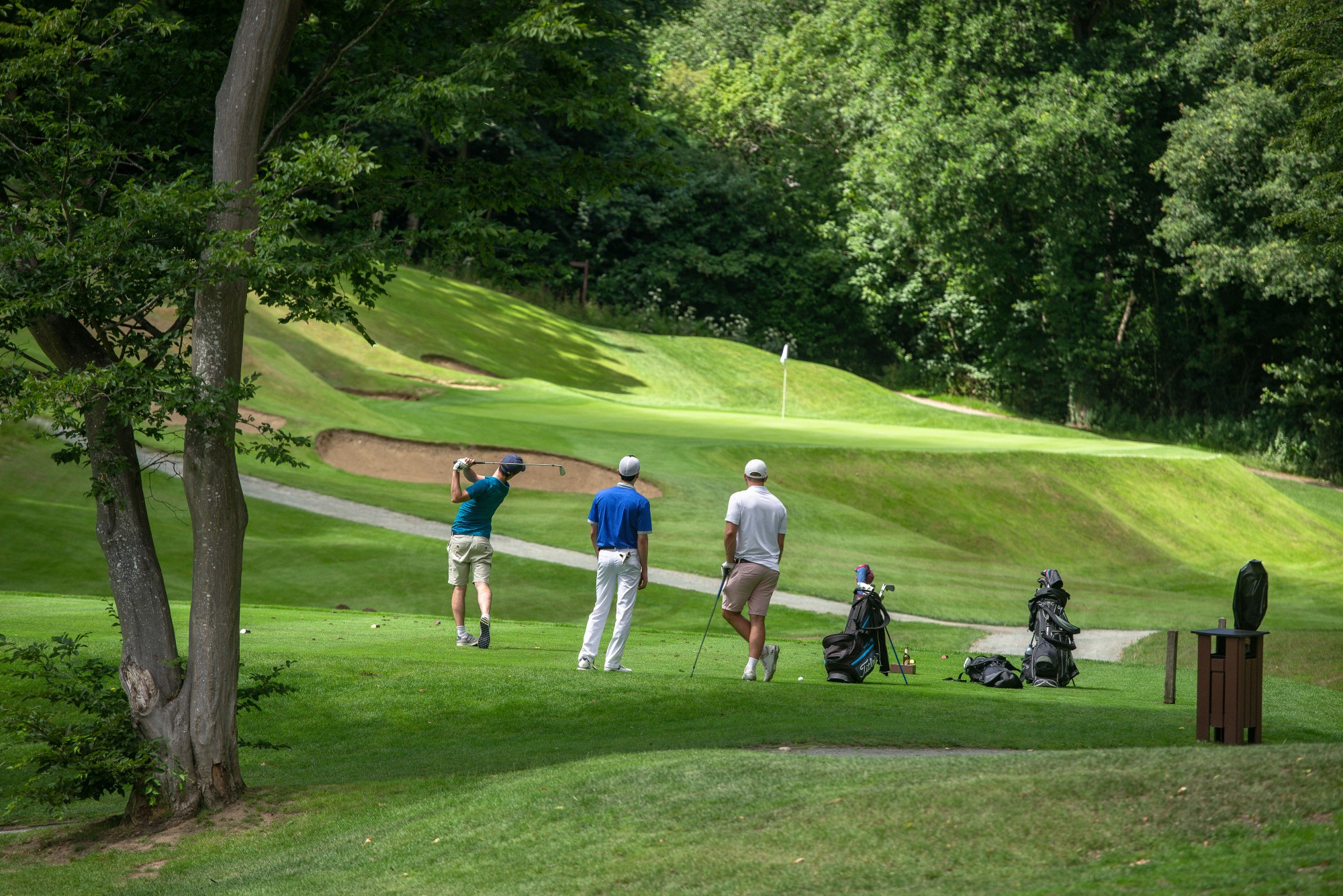 “What we try to do, as much as we possibly can, is get people here. It’s all very well talking about it, but if we can get people to actually experience it they come away and go ‘wow, I didn’t think it was like that’.

“That’s what really works for us and we try to do as much of that as possible. Obviously, lockdown helped as the locals could come and use the golf course and they got to meet some of the people who were around.

“We’ve just got to keep doing that. As long as we do, we can change that wider perception.”

Having been in charge for coming up to two years, Penley-Martin’s now ready to enhance that change by unleashing a “whole bunch of projects” that will continue Denham’s evolution.

“If we total them all up and I get my dream list, we will need £2 million over the next 5 years,” he estimated, but it’s a body of work that ranges from a new garden room at the back of the clubhouse, to make it available to more members, to a course project involving two new greens as well as a new tee to create a more heroic drive on one of Denham’s par 5s.

“We want to improve the practice facilities,” Penley-Martin continued. “That’s not only in terms of the range, but also providing a proper short game area that members can practise on.

“We also have a short course, which was designed by Donald Steel, through some trees at the back of the clubhouse.

“We want to resurrect that with artificial tees and greens so that it becomes an all-weather facility. It’s there for the juniors but, equally, any member can go and use it. It gives you all those half shots, 50-yard pitches, which we don’t practise because we’ll always go and hit full shots when we do.”

If that all sounds like there’s quite a lot going on then the flurry of activity is very intentional.

Penley-Martin sees it not merely in terms of adding infrastructure but also in adding value to membership and investing in the members themselves.

And the club can still consider carrying it out, despite all the uncertainties that remain amid the pandemic.

“The second it happened we jumped on all the expenses and cut out everything we possibly could. We were in a fortunate position where we could give furloughed staff 100 per cent of their wages, so they didn’t lose out.

“We were able to carry that into the last lockdown as well.

“When we first came out in May, and we went to fourballs, we allowed members to bring guests and we took three times our annual members’ guest green fees in four months. That’s obviously been to our benefit and we managed to do our best to re-establish ‘normal’ life at Denham – just having to remember that everyone has to stay apart.”

He added: “It is all about improving the facilities for members and providing value for money for the membership. They can see they are joining a golf club that’s investing in the members. We want to just keep pushing that forward.”

« Older The Interview: Tim Gilpin
Newer » Matter of Opinion: How does golf look in 2021?