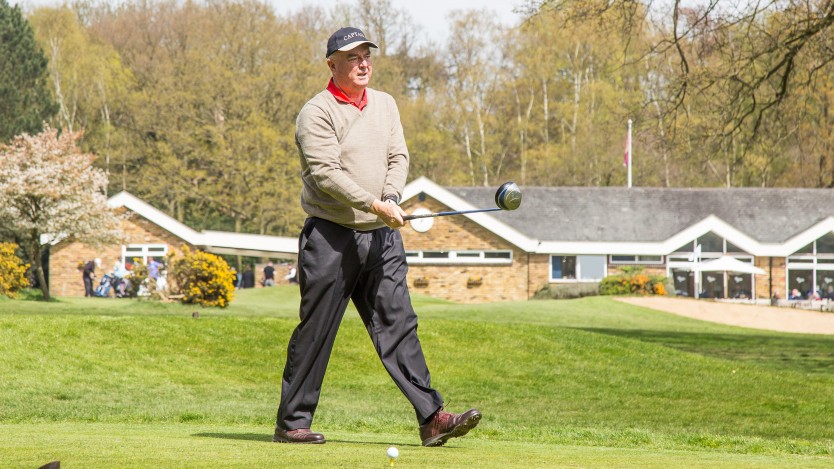 During the first week in December the first tier Tribunal (tax) handed down its judgment regarding the amount HMRC could withhold from the refund of overpaid VAT on non-member green fees. HMRC had argued for a 50% reduction, the judge awarded 10%. Certain other VAT technical matters were also determined.

January 31, 2016 marked the end of litigation in this long running saga as HMRC had chosen not to appeal further by the deadline set by the tribunal.

Six and a half months have passed since then – but how many clubs have received a refund?

During my year as Captain I visit all 16 GCMA regions and make a point of asking how many of those in attendance at regional meetings have made claims and how many have received refunds. At the time of writing I have visited half of the regions. How many club managers do you think I have met that have received a refund? To date I have only been made aware of two clubs.

And one of those only received 50% of their claim, although that will be because it is an interim payment following Revenue & Customs Brief 19 (2015) last November.

The legal process handled by KPMG from beginning to end started in early 2009 following release of the Canterbury Hockey Club decision in late 2008. Since the HMRC lost in the first tribunal, the upper tribunal referred the matter to Europe. HMRC then lost in the European Court of Justice and then effectively lost their last minute defense around Unjust Enrichment to claw back 50%.  This was a significant victory for private members’ clubs. Clubs then simply had to review, update and agree their claims with HMRC.

The vast majority of golf clubs who have submitted updated claims are still waiting for their refund – in my view this is completely unacceptable. Do you think for one moment that had the boot been on the other foot and golf clubs owed HMRC money, they would have let the matter drag on for over seven years? Not on your life – we would have been charged penalty fees and HMRC would have wanted their money immediately. So what is the reason for this delay – and are there any channels for us to pursue?

As per usual HMRC have said very little except that there are hundreds of claims to process and the claims are complex.  Unsurprisingly it was not so difficult for them to take the tax in the first place.

I am aware that while KPMG, for example, are putting pressure on HMRC, I am firmly of the opinion that those clubs who have submitted updated claims and are awaiting payment should put pressure on the Government – this is not the way to treat taxpayers; we have waited long enough. For many clubs this refund would allow them to reinvest into the club and provide facilities and initiatives that meet the criteria as set out in Sport England’s ‘Sporting Future – A strategy for an active nation’. If the Government are serious about creating an active nation then it is time for the Treasury to play ball and pay the refunds that are outstanding. This is long over-due!

A number of clubs, individuals and organisation’s have now joined the All Party Parliamentary Group (APPG) – this is exactly where this group could make an impact.

OUT NOW: The Golf Club Manager May 2022 issue

The May edition of The Golf Club Manager is out…