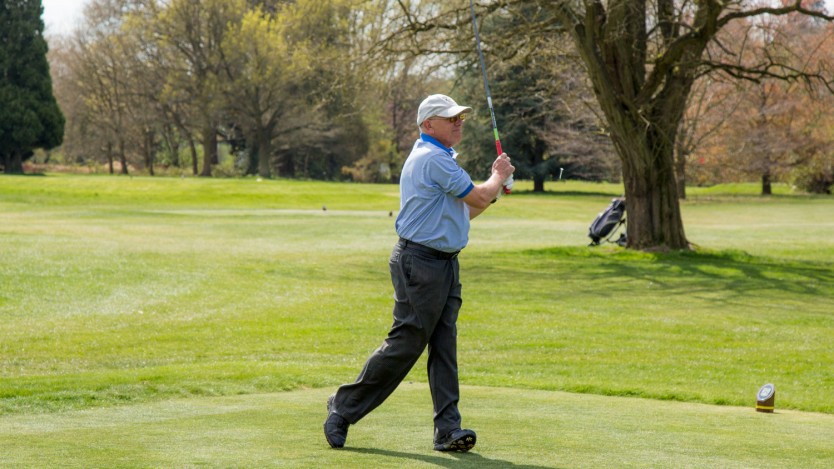 With the turning of the year has come the introduction of various changes to the administration of golf, ie changes in the CONGU Unified Handicapping Scheme and Rules of Golf. Whilst not being an expert in either of these areas, I do have views with which you may, or may not, agree.

Dealing with the CONGU UHS first:

Overall, I think there is little difference and it is merely tinkering with the scheme, which has happened many times over the years. If I remember correctly, when it was referred to as the ‘New Handicap Scheme’ in 1983, it was designed to make every player’s handicap represent their average playing ability.  However, since that time it strikes me that subsequent changes have been designed to ensure that a player’s handicap represents the best of their ability.

With regard to the Rules of Golf, once again the changes are largely superficial, although there are some positives, ie:

Overall, these changes, along with many in the past, have done nothing to simplify the governance of a game, which is really quite simple, ie hit the ball, find it and hit it again. I believe the complexity of the Rules puts players off not only from learning them, but even from reading them, thus making administration of the amateur game in clubs very difficult. Surely, it is about time the Rules were simplified for the good of all!

Finally, whist on the subject of the Rules, I see that slow play regulations have finally been introduced by the European Tour and USPGA Tour, although I understand their interpretations may differ. Surely, with so many players interchanging tours now, standardisation would not have been too difficult. With Jordan Spieth incurring a timing issue and maybe a fine (meaningless to someone of his stature, I suggest), are penalty shots not a more appropriate sanction?

While a few short sighted golf clubs are letting go… 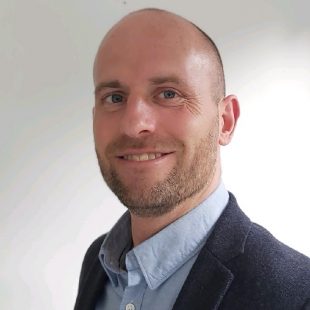 The Board of the Golf Club Managers Association are delighted…