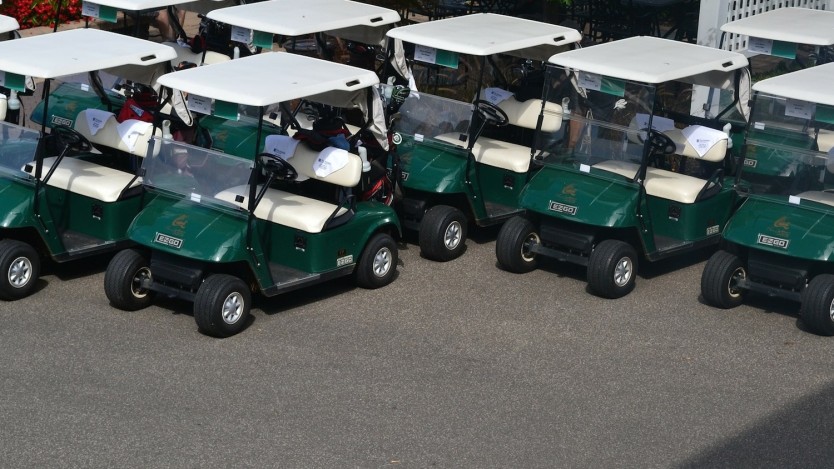 On 31st March 2015 HMRC introduced the first substantial changes to the CASC Rules since it was originally introduced in April 2002. The updated legislation can be found in the Corporation Tax Act (CTA) 2010 Part 13 Chapter 9 and Community Amateur Sports Clubs Regulations 2015. CASC registered Clubs have until 31st March 2016 to demonstrate that they meet all the requirements of the new rules to continue with their CASC registration or, if they do not, opt out without penalty. However if HMRC find that a CASC has broken the previous rules they reserve the right to backdate deregistration and apply a charge. Full details can be found in Section 6 of the new guidance notes and HMRC has also produced a recent update.

Several relevant points that should give clubs a better understanding of their eligibility to remain, or become, a CASC were highlighted at the workshop and these are presented below following HMRC’s relevant guidance numbering. More detailed notes on all the recent Golf England CASC Workshops will appear on their website shortly.

This is the annual cost of the most expensive membership, which includes all mandatory elements (Development Levy, Bar Levy, Union Fees etc) and any Joining Fee. The Joining Fee may be spread over a number of years but every new member must do this to avoid the whole amount being added to the annual cost in any one year. If this annual cost of membership exceeds £1,612 then the club would not be considered to be open to the whole community and could not be a CASC.

If the costs associated with membership are over £520 a year then clubs must make provision for those who cannot pay more than this. These costs include membership fees and the additional costs that are incurred which allow the member to fully participate in the club’s activities for the year – see Section 2.7.5. Arrangements for those who cannot pay more than £520 need to be clearly advertised and anyone applying under this provision needs to be able to demonstrate that the full cost of membership would not be affordable to them. It was suggested at the workshop that some local authorities may have a template for drawing up criteria for non-affordability, as some do for their sports facilities, and HMRC is unlikely to challenge these. Follow this link for an example under Types of Discounts.

Section 2.19 – Provide facilities for or promote participation in an eligible sport

The main purpose of the club must be clearly stated in its governing document, or constitution, and must be to provide facilities for, and encourage participation in one or more eligible sports. It should be noted that Foot Golf and other variants are not yet recognised as eligible sports.

Section 2.21 – Social membership threshold and the meaning of participation

CASC status is permanent! If HMRC consider that a club is no longer eligible to be a CASC it can be deregistered and HMRC will charge Corporation Tax on a deemed disposal of the Club’s assets at current market value. The charge will be on the increase in value of the assets from 1st April 2016 until the date the Club becomes ineligible and they will include the value of any lease in the calculation.

A registered CASC can’t apply to be recognised as a charity. This is set out in the Charities Act 2011 (CA 2011). However, it is open to any sports club which isn’t a registered CASC to apply to the Charity Commission or other charity regulator to be registered as a charity as an alternative to CASC status. Clubs that are considering whether to apply for charitable status shouldn’t apply for CASC status. Where HMRC is satisfied that a club is entitled to be registered as a CASC they have no option but to register upon receiving an application. This would mean that the club would no longer be entitled to be a charity under CA 2011.

If a registered CASC later decided it wanted to become a charity it would need to:

There are also different rules for what type of club can become a charity and further information can be obtained from HMRC’s website. When considering whether to apply for CASC status or Charity status you should also be aware that the tax reliefs available to Charities are different from those available to CASCs. A comparison of the benefits of CASC, non-CASC & Charity Status can be found can be found here. 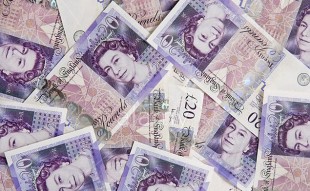 The committee, made up of representatives of golf’s key industry…

It’s the fourth episode of GCMA Insights on Golf Club…

It’s the third episode of GCMA Insights on Golf Club…