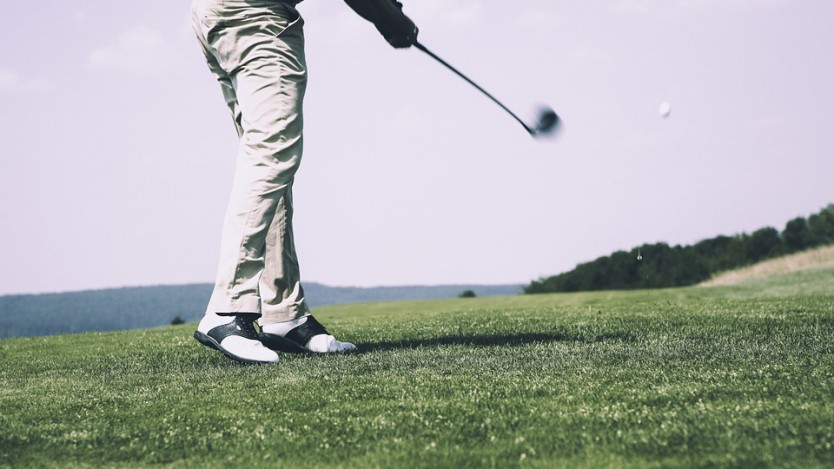 A worldwide handicap system will be one of the biggest club golf shake-ups in decades. England Golf’s handicap and course rating manager, Gemma Hunter, explains to Steve Carroll what we can expect.

If the old idiom says that two’s company and three’s a crowd, then what about six? That, in a nutshell, is why change is coming – and why we’ll soon all be administering a single world handicap system.

A sextet of models, with different criteria, govern the digits that represent the ability of players around the world. The R&A and USGA have decided it’s time to simplify the system, announcing in April they were working with golf’s other authorities to develop a universal arrangement. So if a member plays in a competition in Spain, their performance will directly affect the mark they play off back home in the next monthly medal.

Firm proposals are expected to be announced later this year and, while we are in limbo, clubs are rightly considering how the major changes will affect them.

How will it be administered? Will it require more work? Which systems will be used? Gemma Hunter, England Golf’s handicap and course rating manager, will be at the heart of the project – disseminating information to club committees and managers when details of the new system are published.

But why is a change needed at all?
“You can’t do the same thing forever. It doesn’t work,” she said. “You have to change with the times and, with handicapping, people now travel a lot more than they used to.

“We play far more in international competitions and if we play one global game under the Rules of Golf why do we play under six different handicapping systems?” The potential disparity in ability between players using different handicap systems in different countries appears to be a driving force, as Hunter explained.

She added: “The best example is with elite players. If you look at the entries for a Brabazon Trophy, for example, the handicap limit used to be 1 or 2. Now it’s scratch and, in some cases, we are getting players coming into it who are off +4 or +5 in other systems. They shoot scores that don’t reflect those of a +4 or +5 handicapper.

“We’ve got to look at it from the wider point of view and work for a fairer system that’s more re ective of a player’s ability. If you can get the elite level right, that works its way through the grassroots and into club golf.”

For the last two-and-a-half years, England Golf have been using the USGA Rating System to determine the difficulty of courses. Some 500 courses have been completed so far.

Alongside that, once the new system is announced, the organisation will embark on an education process that will set out the new regulations in detail.

“We have looked at a 12-to-18-month education process – from the point that we get the go ahead, ” Hunter said. “We are looking at ways to get the message out and that’s not just England Golf. That’s all the home unions.”

Clubs should not expect a quick implementation process, Hunter continued. “Look at the changes to the Rules of Golf. There are so many stages to get to the key moments.

“Towards the back end of the year, we will see more detail and, hopefully, that will be the point where we think about starting to plan the education system and talking to people in more detail.

“We’re under the impression it might be (introduced) sometime around 2020. I can’t see it being any earlier. We don’t want to get it wrong. The USGA and The R&A have said that.We don’t want to make mistakes.”

So what can clubs do at the moment? Hunter advised that awareness is the key, along with an expectation to keep handicap committees in place so they are well placed to act when the time comes.

She said: “Don’t worry about the changes to the worldwide system at this point in time. Be aware of them and then you are thinking about your handicap committees and things like that. As soon as the announcement from The R&A about what is going to happen arrives, clubs can start thinking about the long term.

“The more I learn about this, the more convinced I am that it’s the right thing to do. To think we can all play on a level playing eld and play wherever we like and return a score is absolutely brilliant.”