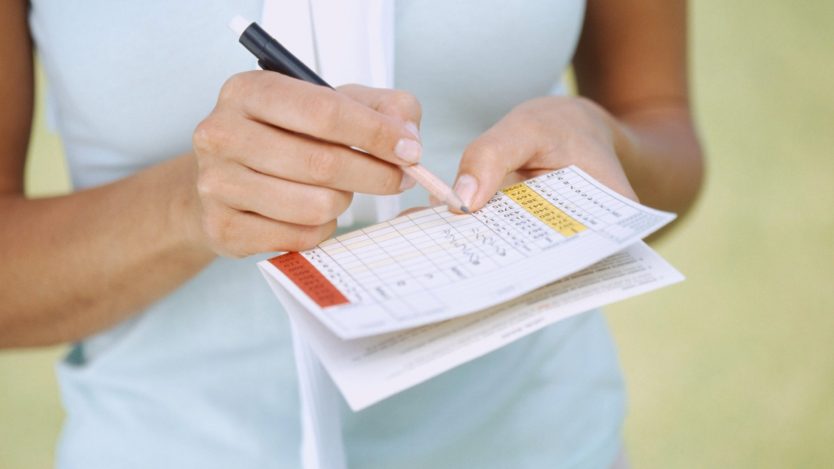 GCMA managers were told about how scorecards will be observed in any independent golfer scheme, while Chief Executive Tom Brooke has issued a plea to 'act professionally' on the debate England Golf will form a committee to monitor scores inputted by nomad golfers when a scheme to offer them an official handicap is launched. Richard Flint, the governing body’s participation and club support director, said the integrity of the World Handicap System had to be maintained if indexes were going to be offered to players who do not hold a membership at a golf club. Speaking on a GCMA video call, Flint sought to reassure clubs and golfers who have raised concerns about the accuracy of any handicaps obtained by independent players. “As golf club managers know, they have to form a handicap committee as part of the Rules of Handicapping under those obligations,” he explained. https://vimeo.com/504941608/1c9b16b4f9 “So England Golf will form its own handicap committee, likely made up of regional and, or, county handicap advisors. “Part of the beauty of the new WHS system, not just in our country but around the world, is there are flags, checks and balances within the system that automatically flag potential concerns, not just for independent golfers but members as well. "The system will flag that. We will have our own handicap committee." England Golf have set up a working group to create a national platform that will connect independent golfers and offer them a handicap. A business model will be produced in the first half of this year after England Golf chief executive Jeremy Tomlinson explained it was a core strategy of the R&A. He told managers the governing body would not dictate how they connected with independent golfers, but Flint revealed some interesting details about how the integrity of the scoring system could be maintained. Independent golfers would input their scores through the My England Golf app and a geo-location tool within that would mean an individual would have to be within a kilometre of a clubhouse to download a scorecard. “All independent golfers, as members do now for general play scores, would have to pre-register,” said Flint. “Clearly, they would be registered on our system. “There would also be a timing device within the app that independent golfers couldn’t just input scores within five or 10 minutes of downloading that scorecard. “It would at least be an hour, maybe a little bit longer if it’s for nine holes. So geo-location and timing within the app is absolutely critical.” For marking and verifying scorecards, Flint added an individual playing with an independent golfer would also have to be registered on the system - “so another registered independent golfer, or a member of a golf club, to mark and verify that card. “Everything would be automated through the system, so there would be no administration requirements on the golf club itself.” On course set up, Flint reminded managers that, under WHS, there were no longer non-qualifying competitions. “If a course has been rated, and...
This is member only content

« Older Don’t miss the latest events in our new webinar series
Newer » Have a question about golf during Covid-19? The answer might be here…