Coping with the Unexpected 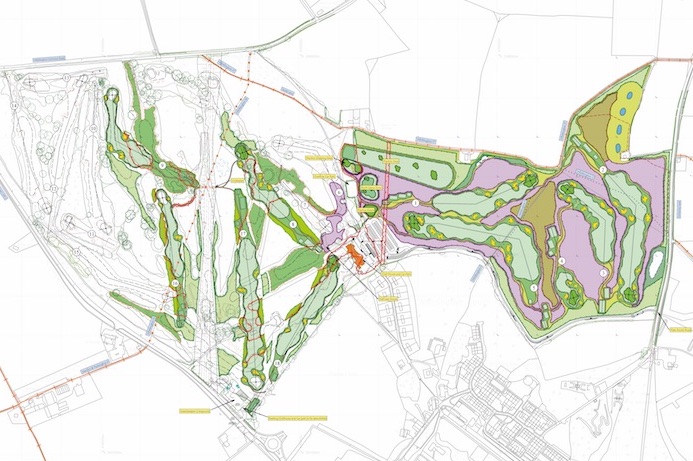 When HS2 threatened Whittington Heath with extinction, chiefs had the choice of surrendering or negotiating a new deal. Steve Carroll finds out what clubs can learn from their trials and tribulations.

It was a simple line on a map. But the red mark brought devastating news for Whittington Heath. Cutting like a knife right through the heart of the Harry Colt layout, which was first founded in 1886, it threatened to signal the club’s extinction.

There was no way of avoiding HS2, the new high-speed rail route that will sweep up the country linking London with Birmingham and the East Midlands, Leeds and Manchester. Whittington Heath, found in Lichfield, lies right in its path. 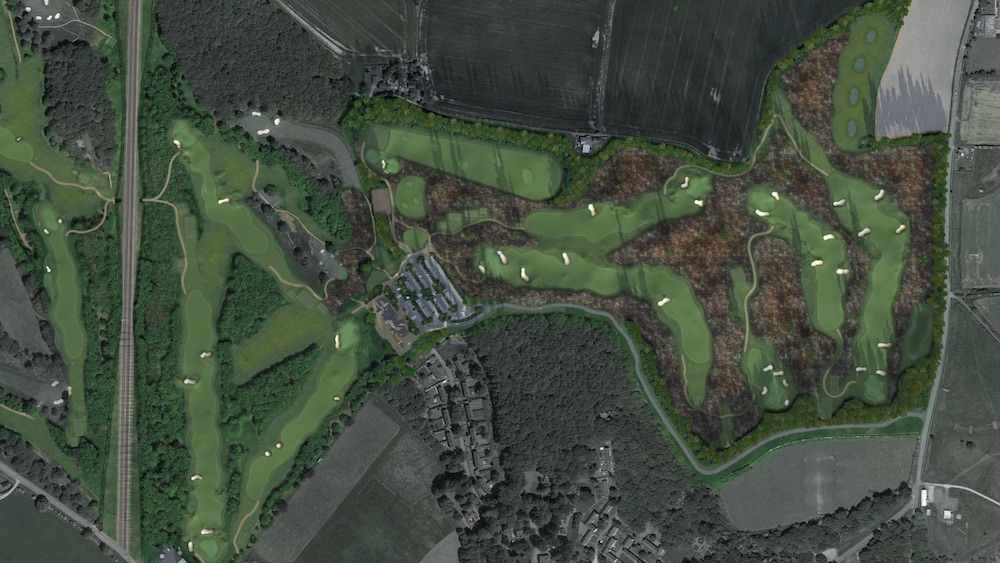 “At first it tipped the corner of the course and then it (the line) was moved because of parliamentary pressure,” says Keith Ridgway, the club’s vice captain and the chair of their HS2 committee.

To say it came as a shock was an understatement. Crashing through the 18th century clubhouse, once the grandstand of the former Lichfield racecourse, it took out a number of holes – exiting by the 7th green. There was anger – “some members wanted to lie in front of the train”, remembers Ridgway – and anxiety.

Would the club have to close? Would they be a shadow of their former selves? How would the drama affect the membership Ridgway explains: “As an entity, the club had no choice but to cooperate and try and get the best arrangement. We were very fortunate that one of our members is a farmer who had some land next to the club. We took an option to buy that land.”

That would prove key, as one of HS2’s early solutions to the dilemma was to see Whittington Heath carry on as a 9-hole course. The club feared that could force them out of business – with the loss of more than 30 jobs. 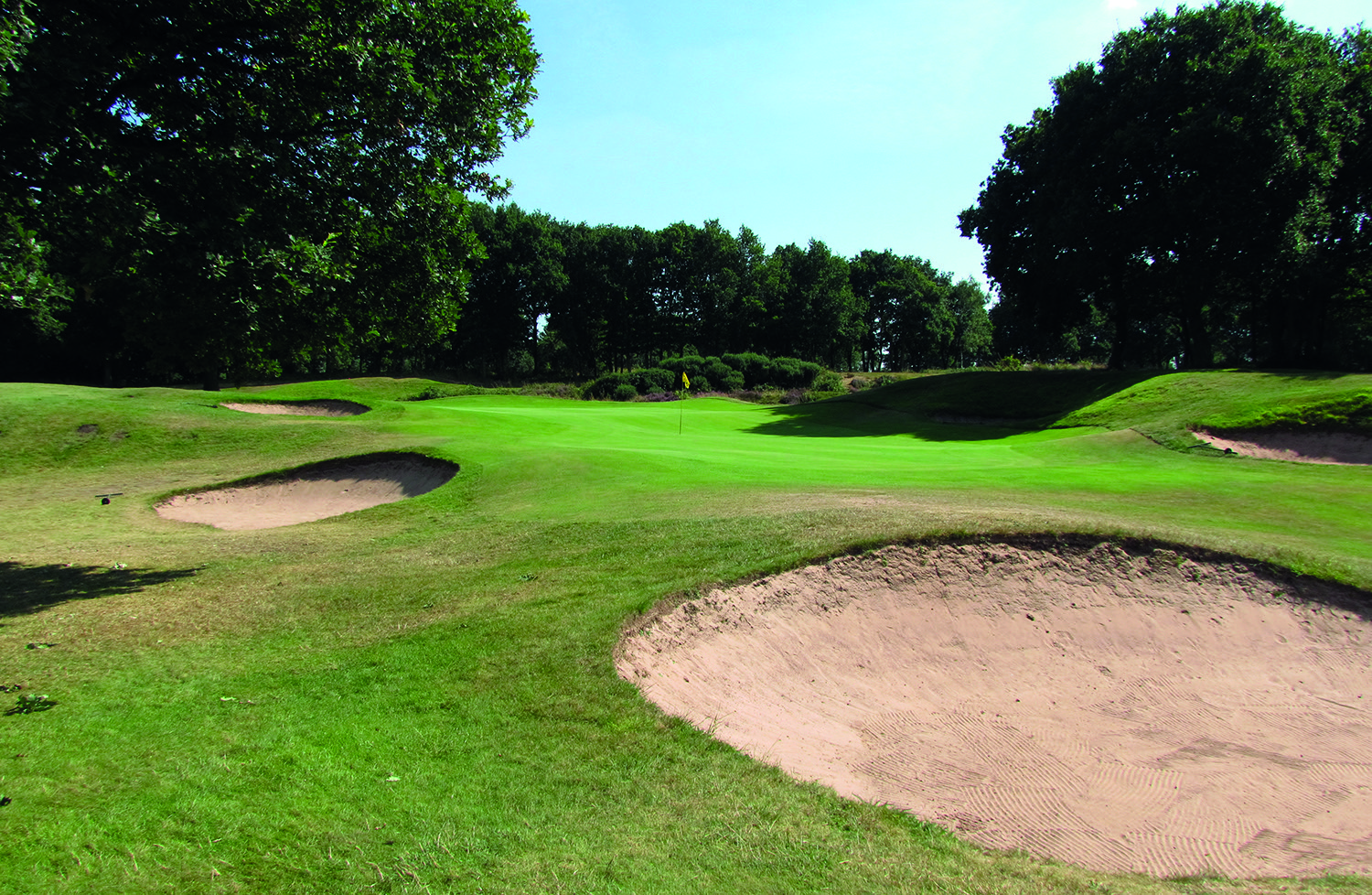 “We had to demonstrate we had a viable solution to HS2 and we employed architect Jonathan Gaunt to do some schematics,” says Ridgway.

“We showed we had 18 holes of golf and were using a subway that went under the railway. HS2 is a commercial enterprise and they have to make commercial decisions. We were covered under equivalent reinstatement, so we had to meet three criteria including viability and that you are a going concern.

“Having taken the advice of a land agent, we had discussions with HS2 and they wrote to the club saying we were covered. They would replace what had been taken away. We got that through lengthy negotiation and, obviously, HS2 have to go through a process and present business cases to their superiors. They would present options: that the course closed, that it became a 9-hole course, or our proposal of an 18-hole golf course with a new clubhouse. They agreed to our option and we had to go to similar business cases about costing. Only then do you have some level of security.”

From the start, they got in those professionals and that’s a piece of advice to give any club in the same situation

That agreement finally came in September last year – some five years after the club were first told the potentially devastating news. Those 60 or so months of waiting could have had the potential to seriously unsettle the membership, or curtail an influx of new blood put off by the uncertainty of whether the club would survive.

Ridgway, though, believes membership numbers were largely unaffected by the crisis, with the club’s readiness to communicate at the heart of that stability.

“We did exit meetings and no one left because of HS2 – because it was several years down the road,” he explained.

“Whittington Heath is one of the better courses in the area and people don’t leave for something that might be six years down the line. Everyone was on board to cooperate to get the best deal. There may have been a few who wanted to take the money and run.

“We have tried to keep the members informed with bulletins, open meetings and presentations by the professional teams. That’s been to try and keep them as informed as possible. All we have done with HS2 is agreed and employing professionals is the final part. You can’t do it on your own.” 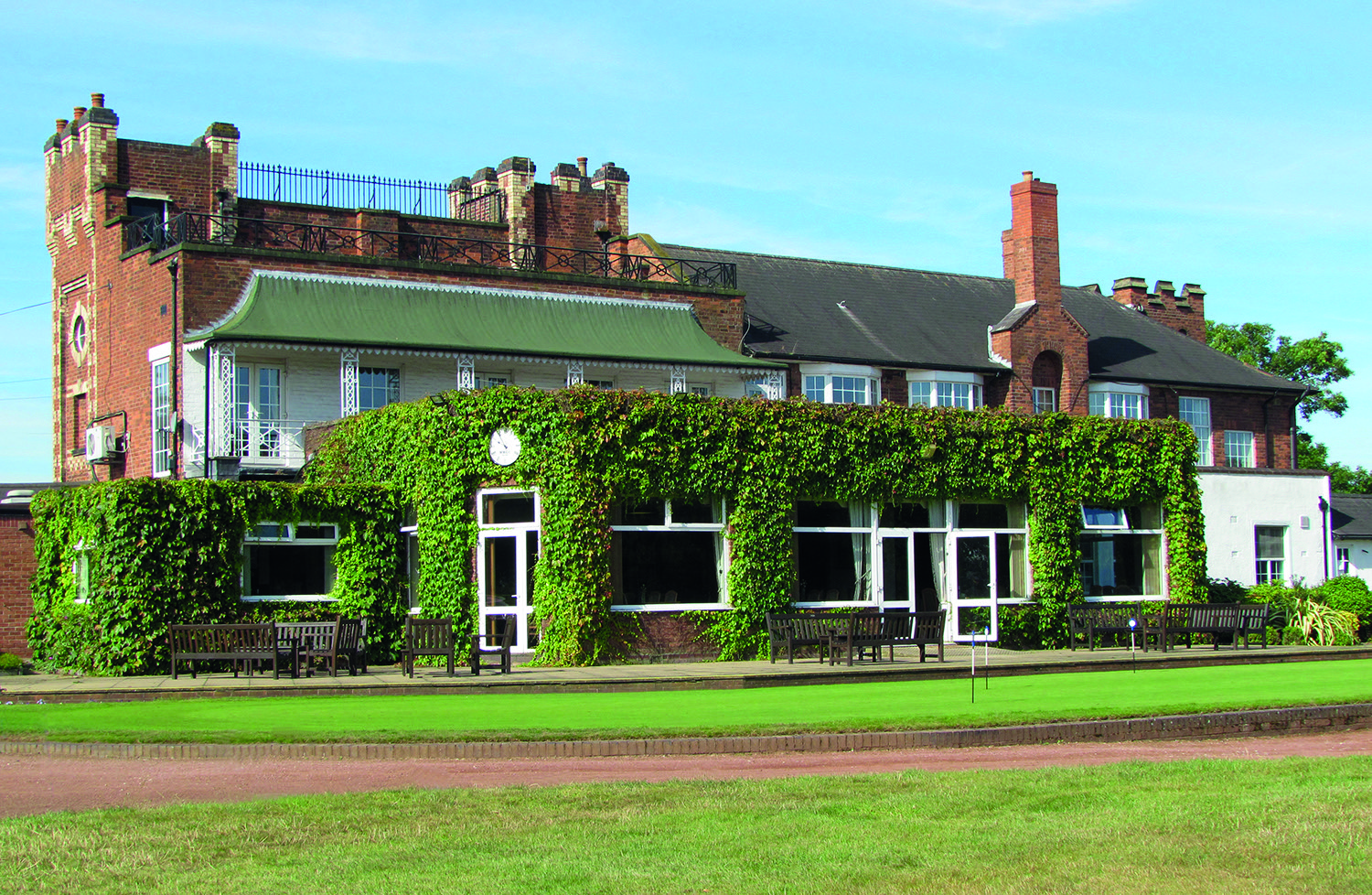 Ridgway found his way on to the project partly as a result of his background. He’d spent a career in the construction industry and his knowledge meant Whittington Heath were never tempted to try to micro-manage the huge and spiralling scheme.

Design Brief
Key for the Gaunt Golf Design team briefed with planning the new holes was delivering a plan that was achievable and caused the least amount of disruption.
“You’ve got 500 to 600 members and you’ve got to keep everyone happy throughout the process,” said architect Jonathan Gaunt. “When you’ve got a railway line going through the middle of your golf course, it is pretty radical. There’s the purchase of 60 acres and putting in five holes and a new practice range. You can’t put those holes in without any impact on the main course. Then you’ve got to go back onto the main course and remodel another five or six holes to incorporate the new design.”
How do you make five new holes link with a course that’s been in place since Harry Colt extended and remodelled the layout in 1929?
Gaunt admits: “It’s really difficult. Whittington Heath was a heathland course but a lot of that has been lost because of the establishment of woodland. Quite a few of the holes are tree-lined and some of the members love the fact the course is framed by trees. We are going to restore and recreate the natural heathland and create a landscape for a number of holes that’s very similar to what it would have been like in the 1940s. For these new holes, we can’t recreate the woodland characteristics. It’s going to be distinctly different but the style will be as close as possible.”

From the start, they got in those professionals and that’s a piece of advice he would give to any club who find themselves in the same situation, or are about to embark on their own major redevelopment project.

He explains: “I come from the industry, having worked in senior positions, and you know your own limitations. We’ve probably put in thousands of hours, and we are not there yet, but we haven’t got the expertise you can get from a team of professionals.

“Planning consultants, project managers, commercial Whittington Heath’s clubhouse representatives, architects and mechanical, ecological and agronomical, we have had whole rafts of experts working to try and get the solution.” 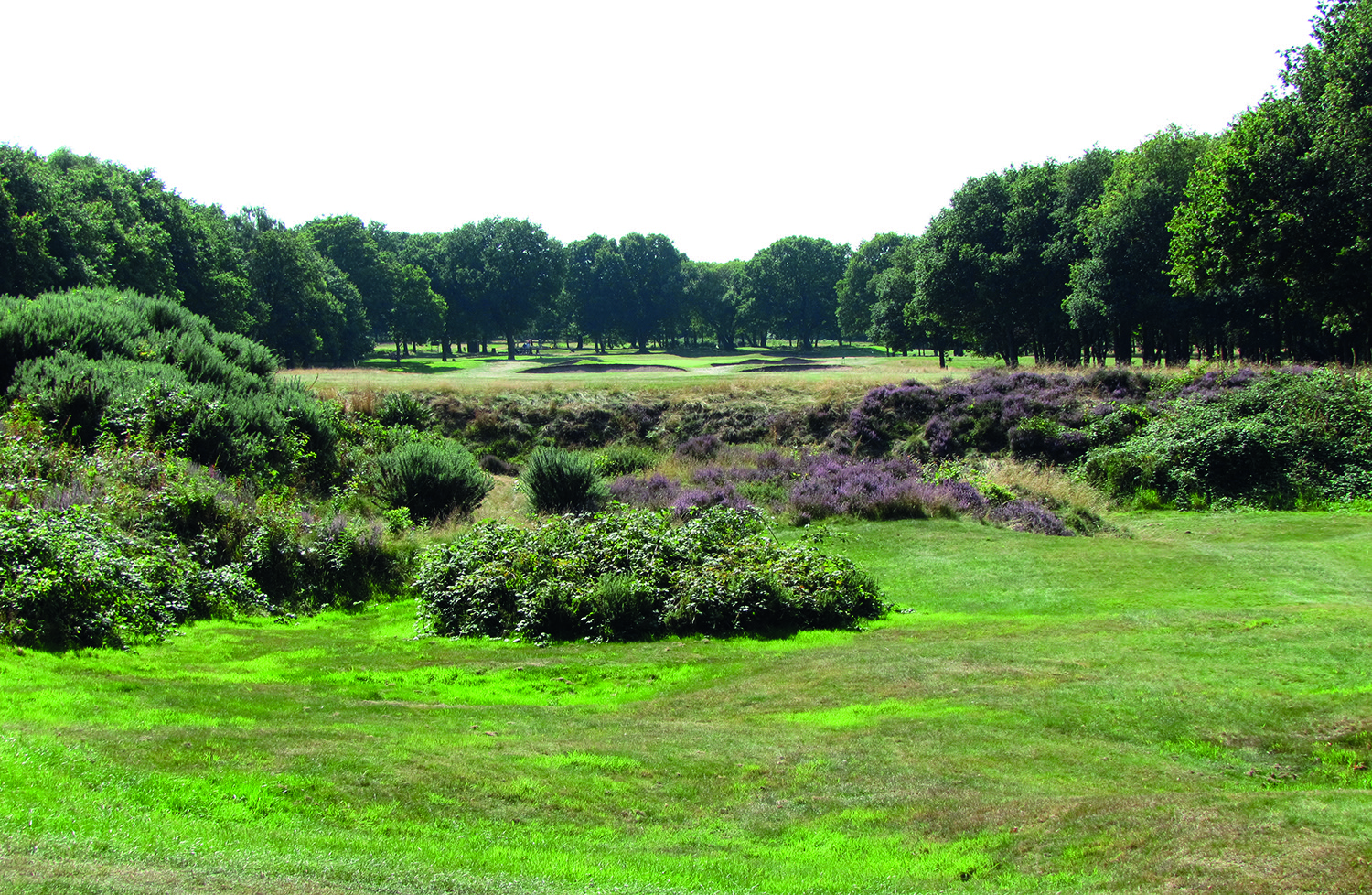 They’ve made the best of a bad hand. However the course is redeveloped by Gaunt, a number of historic holes are set to be lost forever. The clubhouse, part of the area’s history, is to be reduced to rubble.

“You can only regret it and no one wanted it to happen,” Ridgway concludes. “It’s a great regret this is happening to your own course and club. But you have to accept it is happening, there’s nothing you can do to stop it.”

With the scheme, which is projected to cost more than £55 billion, recently finding new commitment from prime minister Theresa May, it will soon be full steam ahead for the new rail link – and for Whittington Heath.

« Older Exclusive Interview: Martin Ebert
Newer » The Outside View: Steve Carroll on clubs that refuse to move with the times