Some dilemmas for you to consider over the festive season 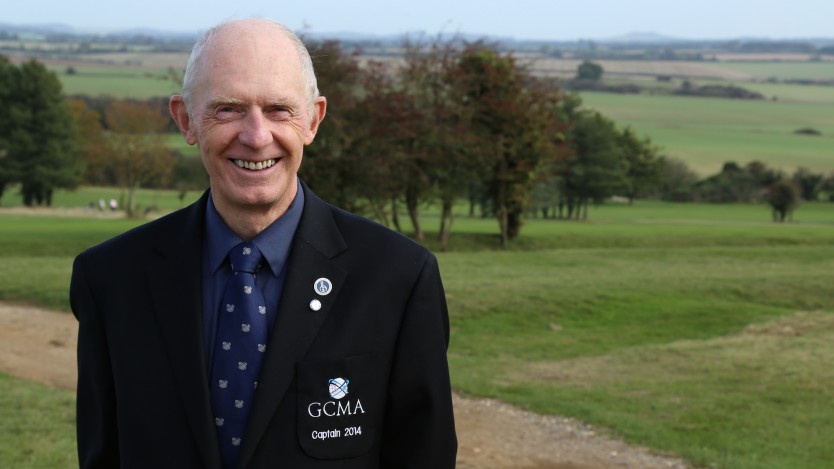 What would you do if …? or alternatively, What did you do when …?

By way of being different this month, here are some situations that I have been or am aware of which called for an immediate or quickly considered response. I wonder what you would do, or perhaps did, if a similar situation arose. We all hope these issues never crop up – but they might – and it may call for a contingency plan so that you can spring into action – or not – as the case may be!

What we did when …

Three or four years ago, the greenkeepers arrived one morning to find that some vandals had attacked the greens. Over 120 holes were randomly dug in 13 greens, some over 18” deep, all the turf was chopped up and there was scattered debris everywhere. All these greens were unplayable in as much as the holes were so random that there was no area of the green that could be played to.

This actually happened. The greens team did some stalwart work, lots of filling and firming, cutting turf from nearby practice green and patching. Members were informed, a short course made available, lots of signs and ropes, etc.  Quite amazingly, the greens were back in play within two days and within months there was barely a sign of the damage. Unfortunately the culprit was never found.

Sad to say, in last month’s magazine other clubs have had their greens attacked by chemicals. What is the action to be taken – report, remedy, reorganise play, re-educate?

In the not too recent past, it was found that all the batteries from the buggies had been removed overnight at one club. Whilst on the matter of transport, no doubt many of you have visited a club where damage has been done to the course, usually the green, by 4×4 buggies or motorbikes doing wheelies. Most clubs are wide open to this sort of abuse as the entire course cannot be fenced in properly.

Fencing may not be the answer anyway. Adjacent to a club in Surrey was a new house, with lovely ranch fencing and five bar gates, probably some 200 yards or so. Not the next morning – all gone!

A major function is due to take place in the evening. Most things are ready, except the chef who decides to walk out on the morning of the event. Hope you have something in place! Perhaps you have good powers of negotiation or reconciliation.

Most managers have to take turns to be on call for any alarm calls on a rota or similar. So, you live 40 miles from the club and you get an alarm call from central station saying you have an alarm at the clubhouse. The club is in a secluded and pretty dark area, not one you really fancy checking on by yourself! The police attend as a matter of course, and luckily you have a contact who actually puts you through to the investigating officer. He has checked everything and assures you that he has found nothing.

The manager is on holiday. The cleaner arrives at 5am and finds water everywhere! Inches deep in the hallway, stairs, pouring down the walls, over the electrics and all through the kitchen – all caused by a broken pipe to the water boiler which ran all night. So who is in charge? Who do you need to contact? What emergency action needs to be taken? How can you recover the situation to make the place suitable for members and visitors? You need electricians, cleaners, dehumidifiers, replacement boiler, insurance details and loss adjuster, email with news, signs and much other information. Do you have a system in place?

What is your strategy and action?

Machinery sheds and pro shops have been targeted in the past on far too many occasions, not to mention the recent silverware thefts that caused many clubs to hide their silver. A hole has been cut in the greens shed wall, with small tools or good expensive machinery gone. The tiles and roofing has been removed from the Pro shop roof directly above the area that is not quite covered by the CCTV, little remains below!

So, in case you need to do some checking up over a Christmas dinner, here are some thoughts:

On the 1st day of Christmas, was the insurance up to date?

On the 2nd day, was the CCTV good enough?

On the 3rd day, were all keys removed from machinery?

On the 4th day, is the ambulance route to areas of the course practical?

On the 5th day, who has the emergency contact numbers if the Manager is away?

On the 6th day, the Manager returns to work because we all know he never has more than a week away!

« Older Understanding Your Customers’ Needs
Newer » Reflections of 2014 OR Preparing for 2015?