HomeNewsEngland Golf chief: ‘We won’t dictate to clubs on the Independent Golfer’

England Golf chief: ‘We won’t dictate to clubs on the Independent Golfer’

England Golf chief executive Jeremy Tomlinson told golf club managers the governing body would not dictate how they managed independent golfers when a scheme to give them an official handicap is launched.

Speaking on a webinar hosted by the Golf Club Managers’ Association, he said it was up to clubs to decide how they engaged with nomad players – but urged them to look closely at their membership propositions.

In a 90-minute video call, which was attended by more than 300 members, Tomlinson was quizzed by GCMA chief executive Tom Brooke on the origins of the proposal and the motivation behind it.

He also pressed the governing body to delay its introduction and insisted the Association must be involved in all consultation as it moved forward.

England Golf have set up a working group to create a national platform that will connect independent golfers and offer them a handicap.

A business model will be produced in the first half of this year and Tomlinson was giving more details about the project.

He sought to reassure managers it would be left to clubs to work out how they interacted with the scheme.

“This is going to be all about England Golf creating a national platform for independent golfers to provide a connectivity pathway to golf clubs,” he said.

“Golf clubs will have choices and options. They range from nothing at all – they can just say ‘we’re not interested. We don’t want to mix with them at all’ – all the way through to inviting independent golfers to play in medals if they want.

“England Golf is not going to dictate to any golf club on these options or opportunities. We are going to offer them. That’s what it’s all about.”

“Far from trying to undermine anything that any of you are doing, we want to support it and to give you an opportunity to connect with more golfers that happen to be a multiple of your membership,” he added. 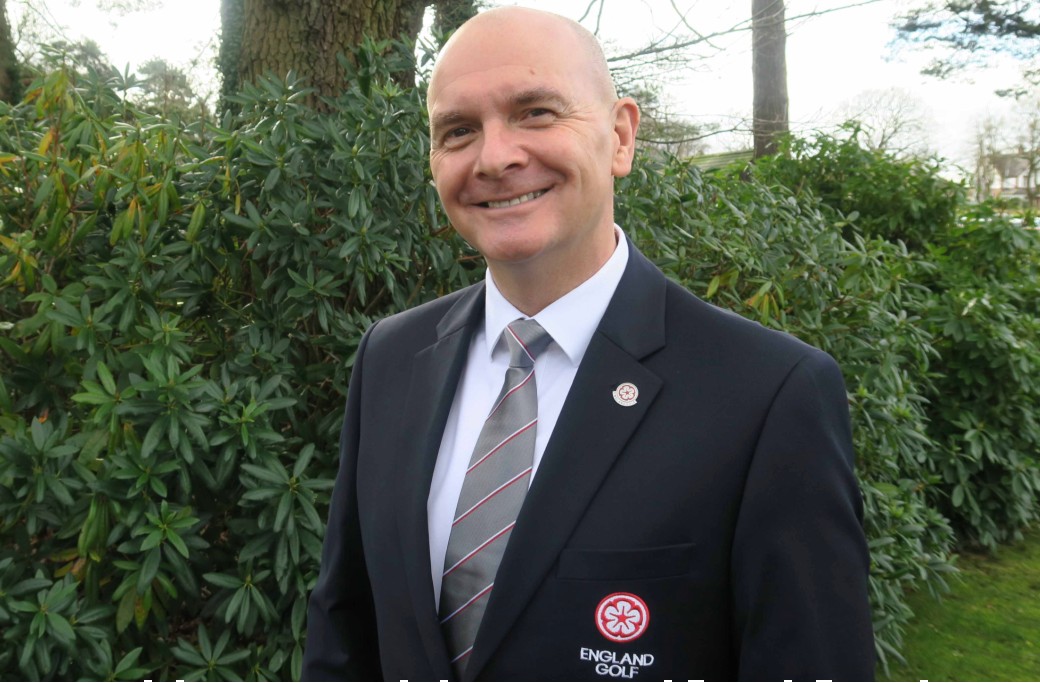 Asked about the origins of the scheme, Tomlinson told managers he’d received a call last year from R&A chief executive Martin Slumbers, and chief development officer Phil Anderton, who told him their new strategy included not only connecting with as many golfers as possible but the desire to provide them with handicaps.

He added that Wales, Ireland and Scotland had already agreed to create platforms.

“If we didn’t retain our position as the single authority for handicapping then, invariably, a commercial partner of the R&A may well have come into England and taken up that mantle,” he said.

Brooke asked if there was any data that indicated there was a demand for handicaps outside of club membership.

Tomlinson said there was belief within the R&A that providing a measuring tool for ability drives avidness: “you want to have, not only that true reflection of your ability, but you also want to be able to try and get better at it”.

“The primary reason for creating a platform is to create a good pathway through to membership,” he said.

“I think everybody on the call will agree that there’s lots and lots of independent golfers that may never ever want to be a member of a golf club, but what we can do is help drive avidness.

“By giving them a handicap, if we can help them or inspire them to want to do more cards, it means they’re going to visit courses more frequently.”

The timing of the scheme, and its likely introduction while golf remains deeply affected by the coronavirus pandemic, was a key concern of Brooke’s. 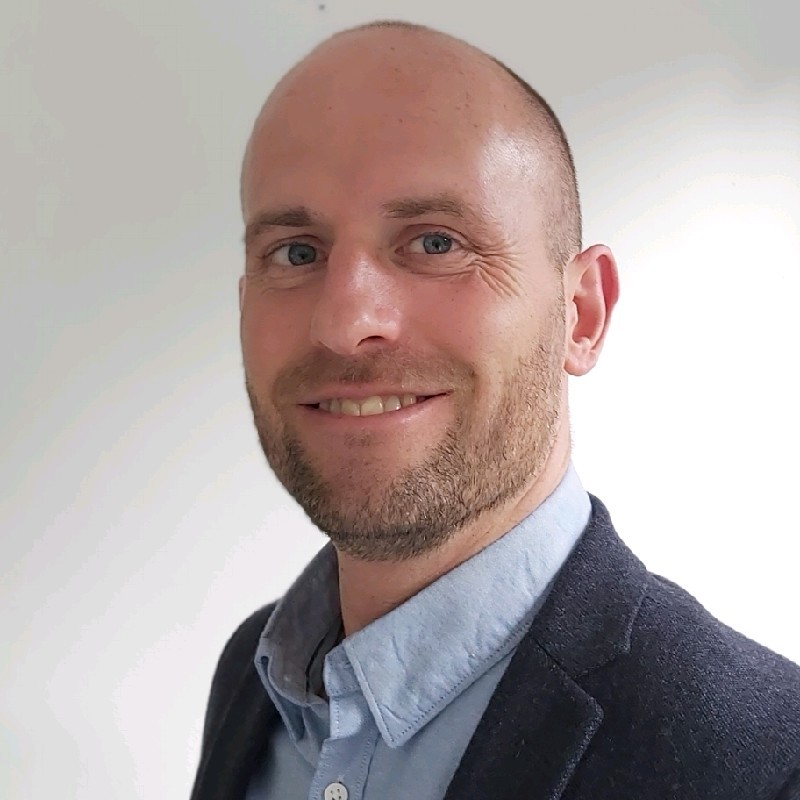 The GCMA CEO said: “I’m just concerned if this is the right time to be putting it on the table – to be discussing it in such depth.

“Would it not have been better to say ‘let’s push this back six or 12 months and just let the current climate settle a bit and let the World Handicap System settle in?’”

Tomlinson replied: “We are sensitive from a timing perspective but, at the same time, we’ve launched WHS. We have the app now. We have the functionality.

“So it is something of going ‘you know what? We want to be able to proactively make sure that we’re protecting membership in the best way that we can’.

“We want to be able to connect with these golfers, to be able to inspire them on membership and, from our perspective, we feel that launching this in the first half of this year is a good timeframe to be able to do that.”

Turning to what comes next, Brooke told Tomlinson “those running clubs should be consulted” and the GCMA should be formally included in the process.

He said: “It would be useful to make sure that consultation process was as transparent as possible – so that there is a genuine voice coming from current golf club general managers.

“It would be really useful to discuss that and look at who is involved from the GCMA. I want to make sure our members are as close to that as possible.”

“I would be shocked if that wasn’t something that was agreed and put in place.”

He added: “We have to get our membership proposition right. We really do. If we think that members are going to leave just because they are going to go off and get a handicap – by the way, so they are going to leave a club, where they have full playing rights,  they hopefully have an enjoyable time, socialise, feel belonging, and can compete, and they’re going to go and pay £40 for a handicap, and then have to pay every time they play and not be able to play in a lot of official competitions unless clubs let them? I don’t get it. I don’t understand that. I really don’t.”

Tomlinson continued: “I really do think we have to take this as a challenge, as golf clubs, with regards to our membership proposition.

“It’s a competitive world out there. We all know that. And we have to make sure we have a great value proposition.”

He said he understood he could not heal all concerns by appearing on one video call, but stressed: “This can become an opportunity and if we keep talking, if we keep communicating, I am sure we can make it a great opportunity and try to make it something that can take care of the health of not only membership but our sport as we move into the future.”

OUT NOW: The Golf Club Manager May 2022 issue

The May edition of The Golf Club Manager is out…