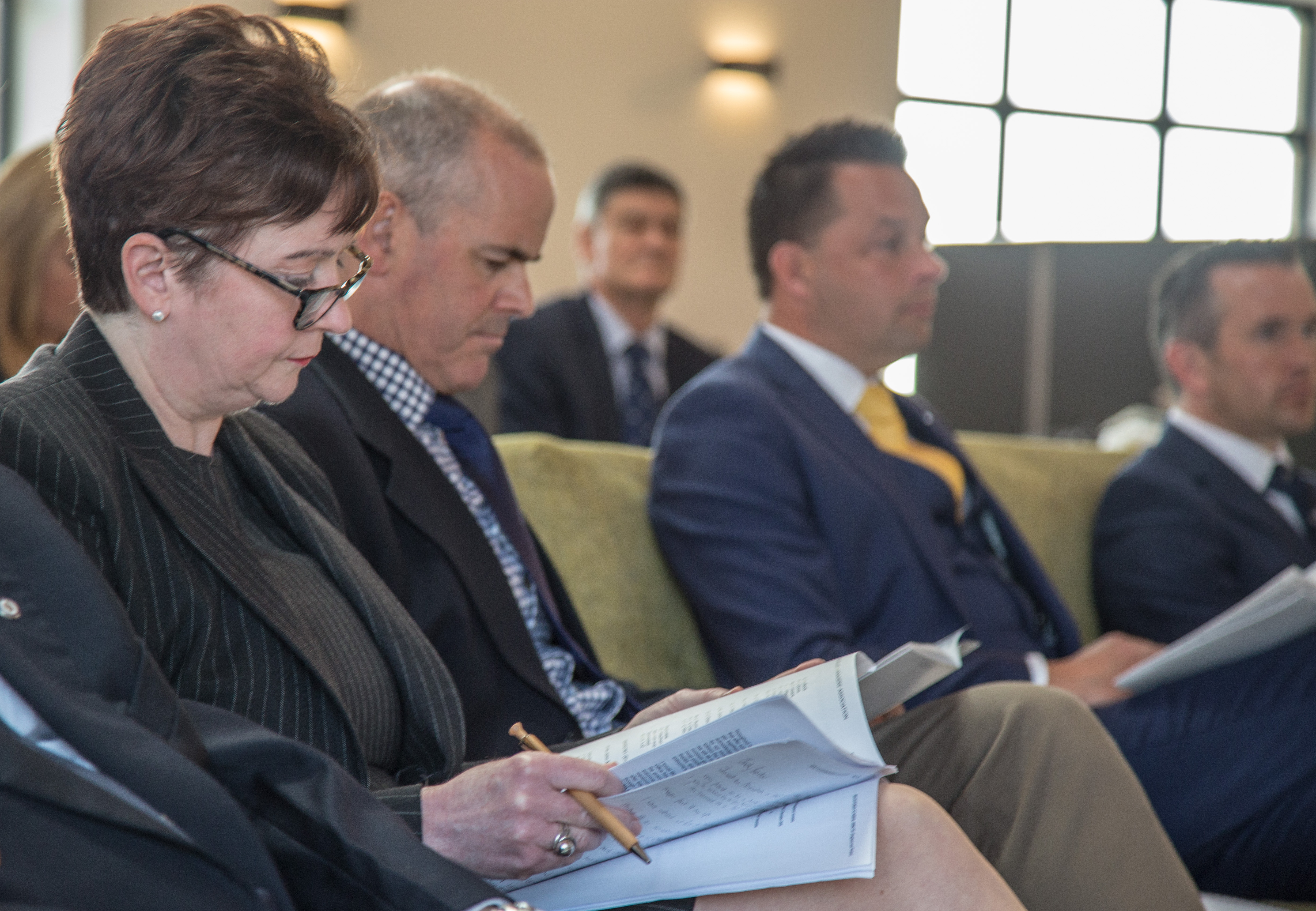 The Golf Club Managers Association (GCMA) is looking to the future, after six new directors were elected to its board at the association’s 2019 AGM.

Consisting of serving managers and industry professionals from around the UK, the makeup of newly elected board will also more accurately reflect the age and gender demographics of the association’s 1,700 members.

Held in the newly built clubhouse at Coxmoor GC in Nottinghamshire on Monday 15 April 2019, members gathered at the GCMA AGM to cast their vote for their preferred candidates in the election of directors and officers.

After a collation of the proxy and ballot votes, the election results were announced by the association’s president, JR Jones, who had just been re-elected for another annual term of office.

The association’s newly elected directors, who will join chairman Phil Grice (General Manager and Director at Royal Norwich GC) and GCMA CEO Bob Williams, on the board are:

The skills based board of directors support the team of staff based at Bristol & Clifton GC, alongside the President and Captain, who work closely with, and are supported by, 16 managers from each region of the UK.

I am delighted to welcome the new directors to the GCMA board, and look forward to driving the association forward with their support.

It’s an exciting opportunity to have so many new faces at the same time, and that the demographics of the board are changing. Given our support of The R&A’s Women in Golf Charter, I’m really pleased that we welcome two female directors, and an age range that’s more representative of our wider association.

Finally, I am sincerely grateful to the unsuccessful candidates who put themselves forward, and wish them all the best.

Find out more about the GCMA team.