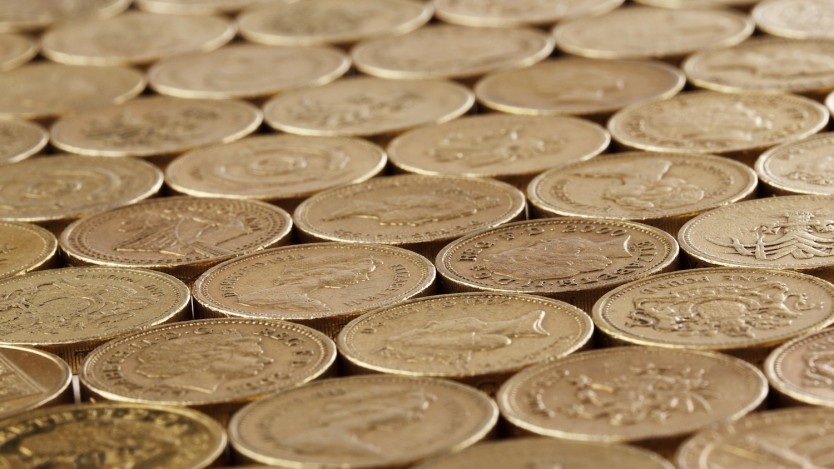 As September draws to a close, managers are reminded of the need to implement the new National Minimum Wage rates from 1st October.

The new rates are dependent on age and are as follows:

In addition to the above, from April 2016, the government will introduce a new mandatory National Living Wage (NLW) for workers aged 25 and above, initially set at £7.20 – a rise of 70p relative to the current National Minimum Wage (NMW) rate, and 50p above the increase coming into force on 1st October.

The National Minimum Wage will continue to apply from April 2016 for those aged 21 to 24.

Further information on the National Minimum Wage and the National Living Wage can be found on the gov.uk website.

« Older Employer branding and the recruitment process
Newer » Changing the view of others: Operating more sustainably within a golf course