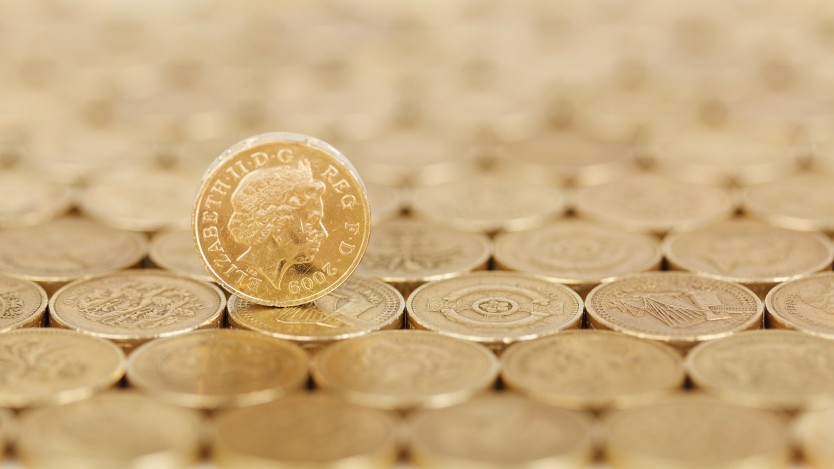 Following on from the introduction of the National Living Wage (NLW) in April 2016 new National Minimum Wage (NMW) rates must now be applied from 1st October 2016.

The new rates are as follows:

Unlike in previous years, the new rates are set to last for six months only (from 1 October 2016 to 30 March 2017). The National Living Wage was introduced on a different cycle to the other rates – changing in April rather than October, and following a review, the Government has concluded that the rates for NMW & NLW should be aligned in April next year.

The Low Pay Commission has been tasked by the Government to report, in the Autumn, on the level of the rates, for both the NLW and NMW, to apply in April 2017.

Further information on the National Minimum Wage and the National Living Wage can be found on the ACAS website.