The changing landscape for golf – insight from a futurist 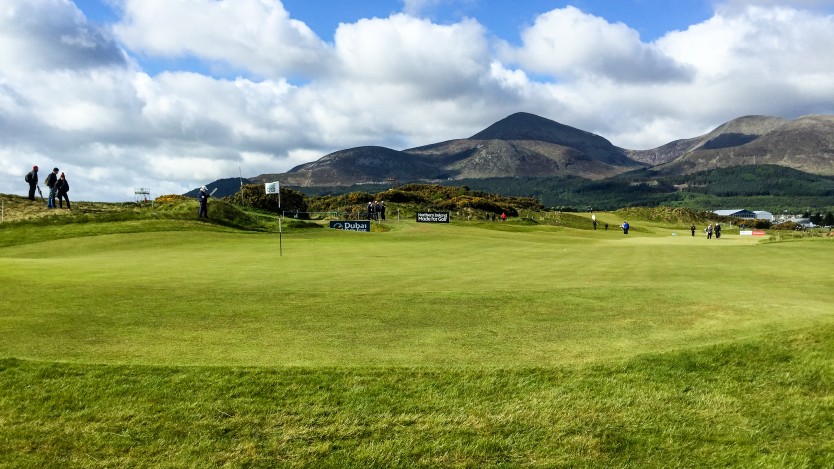 David Wood, Chair of London Futurists, will be discussing his thoughts on the potential future of golf club management at the GCMA Conference in Burton-upon-Trent on Sunday 15 November.

“Electronic gadgets, apps, cloud services such as Google and Amazon, along with other fast-moving technology, have changed many more aspects of our lives in the last ten years than we would have expected in advance. The pace of change isn’t slowing down. My talk will look at the opportunities – and threats – that golf course managers may need to think hard about, over the next 5-10 years, due to the increasing pace of change. Topics covered will include wearable computers, the Internet of Things, smarter robots, virtual reality, artificial intelligence, and next generation neuro-stimulants.

Just as important as the individual changes is the question of mindset: how can we prepare for a world of faster change and greater unpredictability? How can we spot the important new trends ahead of time? And how can we turn these to our advantage, rather than being left behind?” 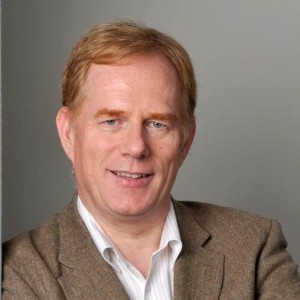 David’s background is 25 years in the mobile computing and smartphone industries, working with PDA (personal digital assistant) pioneer Psion, before co-founding Symbian, the creator of the world’s first successful smartphone operating system. His software was included on 500 million smartphones between 2002 and 2010, from giants of the telecoms world such as Nokia, Motorola, Samsung, Sony Ericsson, and Fujitsu.

Since 2010 David has been advising organisations, corporations, and governments about forthcoming waves of technological and social change that will make the disruptions caused by smartphones look like small molehills in comparison.

He chairs London Futurists, an open network of 4,000 members, that holds regular meetups about the upsides and downsides of radical future scenarios.

David first learned about golf growing up in Aberdeenshire in the 1970s. He and his wife belong to Burhill Golf Club in Surrey. Since his wife hails from South Korea, he claims a close appreciation of some of the fine points of women’s golf.

From music to taxi services, many industries have already been significantly disrupted by new technologies. Can you afford not to be one step ahead?

Book your place at the 2015 GCMA Conference now