The R&A and USGA plan a Single World Handicap System 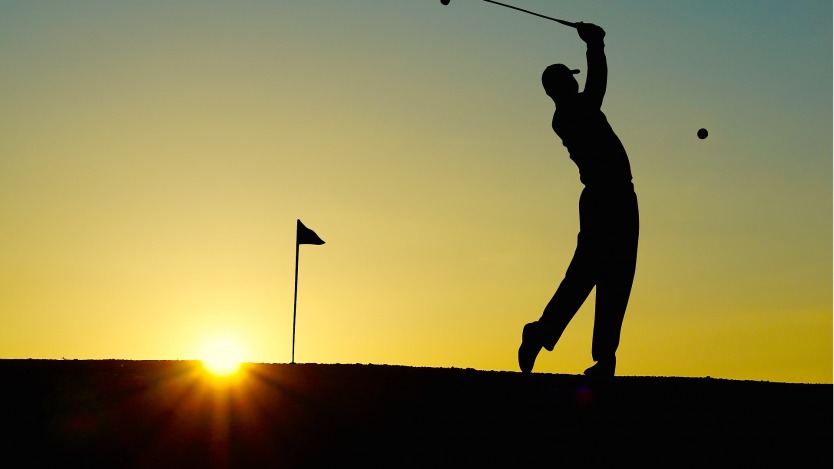 Plans for a worldwide handicapping system have been mooted for some years with rumours that an announcement, from the ruling bodies, was imminent for some time.

That announcement came this week when both the R&A and the USGA issued press releases regarding a world system.

In addition, golf organisations worldwide have been engaged with the six handicapping bodies over the last two years in developing the proposed system, which will recognise the number of varied golf cultures and common formats of the game.

A joint committee led by The R&A and the USGA has been formed, including representatives from each handicap authority, as well as Golf Canada and the Japan Golf Association, which plans to announce its proposals later this year.

England Golf, Scottish Golf and the Golf Union of Wales have all commented on the proposed system and their views can be found by following the links above.

« Older A day in the life at a GCMA training course
Newer » Captain’s Report: April 2017