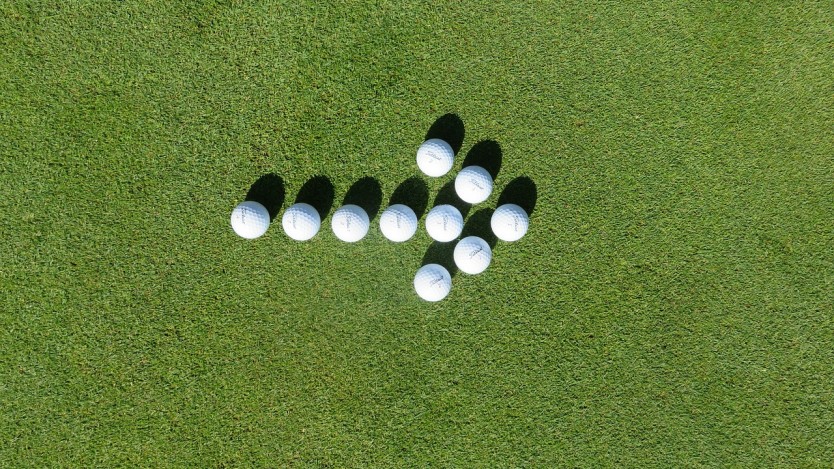 Sports Marketing Surveys Inc this week released its quarterly research into rounds played, which also completed the data for 2015.

Whilst the end of the year saw a small drop, this was balanced out by a stronger start to the year, and a number of factors could be pointed to for the decrease, especially the rainfall and storms that descended upon the UK during what was the warmest December since 1910. Another factor that may have had some influence on the number of rounds played was the Rugby World Cup which ran throughout October, and featured regular coverage of the home nations. 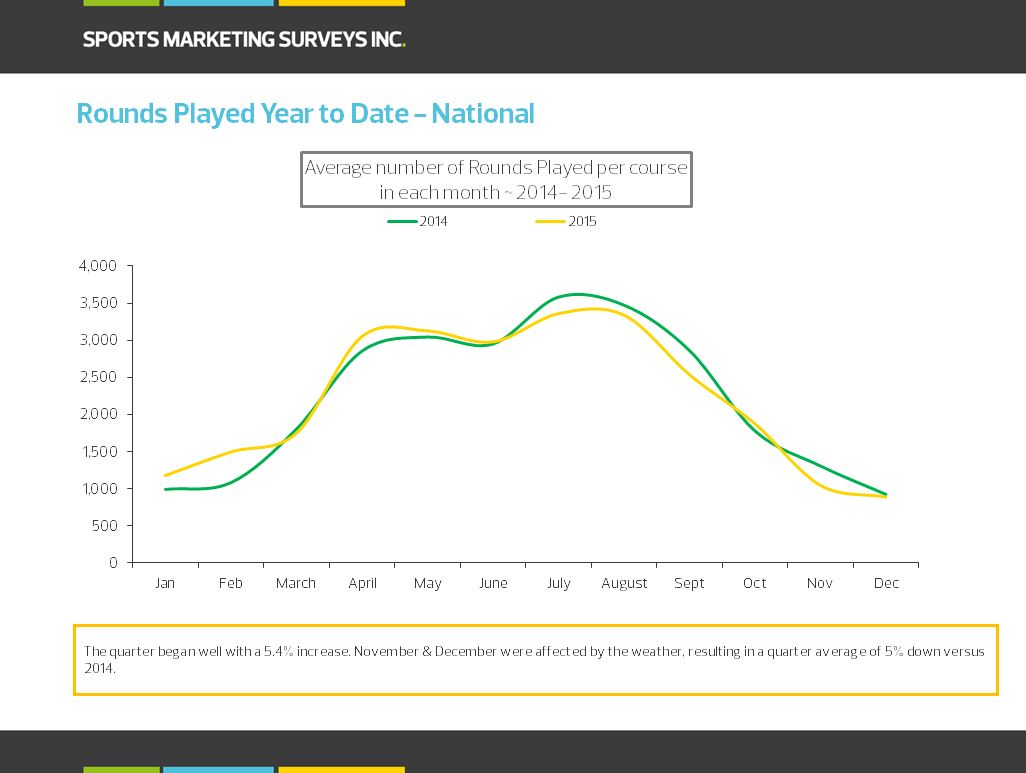 Whilst the deluge of rain rendered golf almost unplayable at the end of the year throughout the country, it is imperative that we put 2015’s total performance in perspective and take note that rounds played remained stable with 2014 which at the time was the best year since 2010. This stability after successive years of decline is a positive and one that the industry is well placed to capitalise on in 2016 with several new initiatives.

In the end, the total number of rounds played in 2015 was down just 0.1% on 2014. In the context of the severe declines seen in previous years (between 2011 and 2012 rounds played fell a massive 13%), as Richard points out, a stable year is no mean feat and is backed up by the recent Sport England participation figures that also showed an encouraging levelling off, after years of falling participation.

The industry should not become complacent, but annual rounds played are still up on the numbers seen in recent years – 2% compared to 2012 – so whilst our sport still faces a number of challenges, we hope that clubs do build on this platform of stabilising participation, and push on to ensure that the 2016 statistics are irrefutably positive.