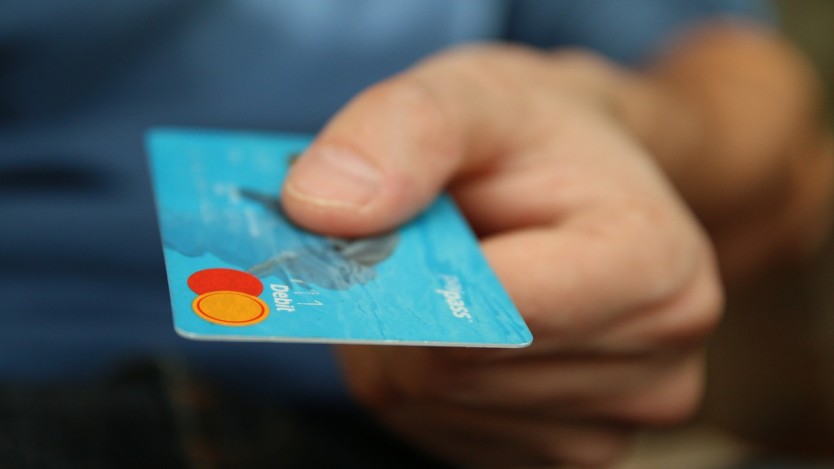 The recent confirmation from the Government that the fees card firms charge retailers to process transactions have been capped, should result in lower transaction fees for clubs. Whilst this decision, which could spell the end for cashback and reward deals, should be viewed as a positive step there are possible implications for clubs later in the year.

From 9 December 2015, the so called ‘interchange fees’ card firms can charge will be capped at 0.3% for UK credit card transactions, and an average of 0.2% for UK debit card transactions. These fees are often unseen by consumers, but ultimately we all pay for them as retailers include them in the prices they charge for goods and services.

The European Parliament, which voted in favour of this initiative, hopes the cap will result in lower costs for both retailers and shoppers.

The only card firms currently exempt from this rule are ‘third party’ card schemes such as American Express (Amex), which operates differently, and third-party card schemes that licence other parties to issue cards; for example, Amex licences MBNA and other providers to issue its cards (provided these schemes have less than a 3% UK market share). Commercial cards (cards that are used for business purposes only) are also currently exempt.

Two wider requirements, which are likely to affect clubs, are due to come into force on 9 June 2016. However, The Payment Systems Regulator (PSR) are intending to produce a consultation paper prior to their introduction so these requirements could change.

The first of these requirements involves Surcharging but whilst the issue of surcharging is referenced in the European Interchange Fee Regulation there are no direct requirements.  The current position in the UK is that all cards can be surcharged, so long as this is in accordance with The Consumer Rights (Payment Surcharges) Regulations 2012. This prohibits traders from charging consumers more than the direct cost borne by them as a result of the consumer using a given means of payment. Quite what the PSR’s plans for surcharging are has yet to be announced.

The second is the ‘Acceptance/Honour all cards rule’. Clubs will no longer have to accept all cards issued under the same card scheme, although they do have to accept all issuer brands under a particular category of card scheme (e.g. personal debit cards).  However, clubs will have to make it clear to customers which cards they accept.  The information must be provided to the payer in good time before the payer enters into a purchase agreement:

Further information will be circulated once the outcome of the PSR’s consultation is published.