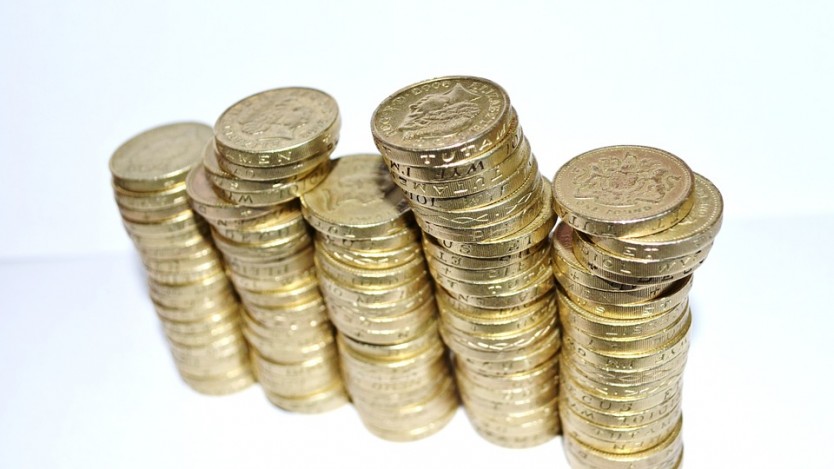 New National Minimum Wage (NMW) and National Living Wage (NLW) rates are being introduced from 1st April 2017 following the decision to bring the annual increases together. Consequently, there will be no further increases for either until April 2018.

The new rates are as follows: –