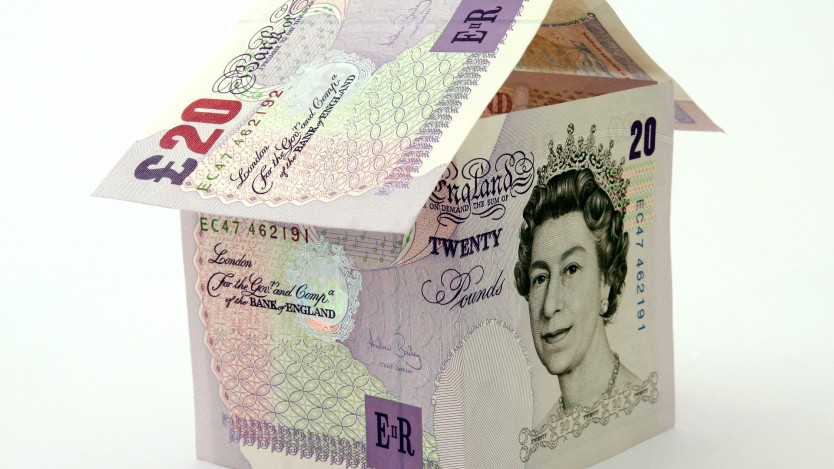 As reported previously, the next business rates revaluation will come into effect on 1st April 2017 and will re-assess all business properties in England, Scotland and Wales based on rental value as at 1st April 2015. Northern Ireland is not included as it completed a revaluation in 2015, with the next one scheduled for 2019.

Business rates levels are currently recalculated by the Valuation Office Agency (VOA) every five years, but there has been pressure on the Government to introduce more frequent revaluations and a consultation was launched, in March 2016, on whether to introduce more frequent revaluations but no response has been published to date.

However, there is now a strong body of evidence that believes that the Government is leaning towards introducing self-assessment for business rates, akin to that used for income tax, and that leading accountancy firms have been consulted on how to make this work.

This would place a further burden of red tape on to the ratepayer, i.e. the golf club manager, to make a correct assessment or face significant penalties.

The Government say that they are still considering all options but self-assessment would not only allow more frequent valuations and reduce appeals but help to reduce costs at the VOA which has a reported backlog of around 330,000 business rates appeals.