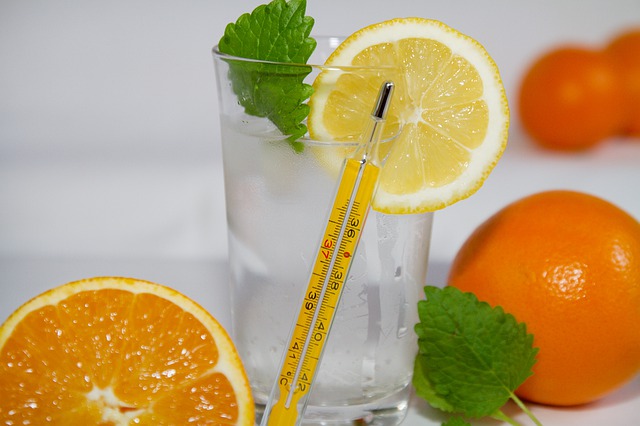 Currently, employees must earn at least the equivalent of 14 hours on the minimum wage to qualify, however, the government is looking at extending that eligibility to those earning below this threshold. There could also be more help for those returning to work after sick leave.

The government has launched a consultation on the proposed changes and further details can be found on the gov.uk website. The consultation will close on 7th October 2019.  Workers currently need to earn at least £118 a week to receive statutory sick pay, although the threshold is reviewed every tax year.

It is unclear if the plans would benefit “gig” workers on freelance or short-term contracts, but the Department for Work and Pensions said the consultation did not seek to “undermine the flexibility in the UK labour market”.

Around 1.1 million people in the UK are considered gig economy workers, receiving little or no holiday or sick pay.