HomeNewsConferences and Compliments of the Season

Conferences and Compliments of the Season 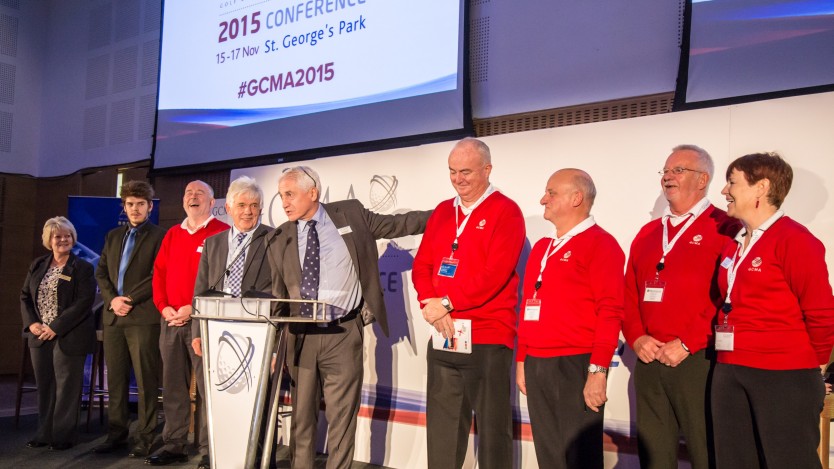 You may recall how I made reference to the time you take planning an event and then before you blink it is over? Well, that’s exactly how I now feel. The lead up to delivering the National Conference this year was one of the most demanding tasks that I have been involved with. Those of you that were in attendance will have heard Sir Clive Woodward refer to his obsession of preparing for the unexpected. In my world I can certainly relate to that situation – whilst we may not have had to prepare for an ‘All Black’ onslaught, I was certainly having to ensure that contingency plans were in place for those two and a half days.

However, the immediate response from both delegates and exhibitors has been extremely encouraging which, after the efforts of all concerned, is always good to receive. Looking forward, the Conference Planning Group will be meeting again shortly to go through a de-brief as well as starting the initial plans for 2017.

I would personally like to pass on my thanks to the main sponsors Fairway Credit and Tonic Golf for sponsoring Sir Clive Woodward, as well as the exhibitors, presenters, staff, helpers, Sovereign Conference and you the delegates for playing your part in a most successful conference.

R&A Pace of Play International Conference: Following on from St George’s Park, I was invited to the R&A Pace of Play International Conference at St Andrews the following week. With delegates invited from as far afield as Australia, Japan, Canada and the USA, there was a variance of views on how the pace of play is affecting the enjoyment and participation of players across the world.

With presentations made by golf course architects from UK and the US as well as Equipment Standards Directors, there was a lot of discussion around how the golf course impacted on the pace of play. Overall the series of presentations represented three categories in which the problems were discussed: (1) Player Behaviour, (2) Management Practices and (3) Course Set-up.

With regard to player behaviour, a number of presenters gave their own independent view, which for me was highlighted with a session that included the Tour Professional and Ryder Cup player Stephen Gallacher and PGA Master Professional and SKY TV pundit Denis Pugh. Stephen Gallacher is an ardent supporter of the ‘Ready to Play’ stable and has been quite outspoken recently regarding the slow play antics employed by some of his fellow professionals. These statements were then backed up by the discussion surrounding the use of Distance Measuring Devices (DMDs) and whether they have slowed the pace of play down or improved the golfer. Again a variance of views surrounded this debate.

Moving on to management practices, Christopher Spencer (Managing Secretary from North Berwick GC) shared his experiences from work undertaken over a number of years, which I then followed with a presentation based on a recent survey we undertook with 30 golf clubs. The main points that we were able to share with the delegates revolved around how golf club managers viewed the pace of play and whether it was an issue within their own club.

Interestingly, a fairly divided opinion came through regarding the severity of the situation. However, a third suggested that the pace of play had increased over the last 10 years with the majority stating that the main reasons for this were increased traffic on the golf course and the impact of professional golfing trends. Full results of the survey will shortly be available on the website.

Before moving on from this subject, I was surprised to hear from Sky Sports that the average age of a tv golf viewer is 57 years old and less than 5% of viewers are under 25 years old.

In bringing my report to an end for this month and this year, one of my final tasks this last month was to attend the All Party Parliament Group for Non‑Profit Making Members Clubs in the House of Commons. Whilst only attending in an invited capacity, this was an opportunity to understand how the lobbying process works and how we may be able to benefit as a national association.

Finally, may I take this opportunity to wish both you, your families and staff the compliments of the season and a successful 2016. 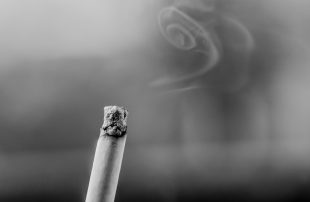 The government, earlier this week, tabled an amendment to the…