HomeNewsCONGU ratify changes to the Unified Handicapping System for 2016

CONGU ratify changes to the Unified Handicapping System for 2016 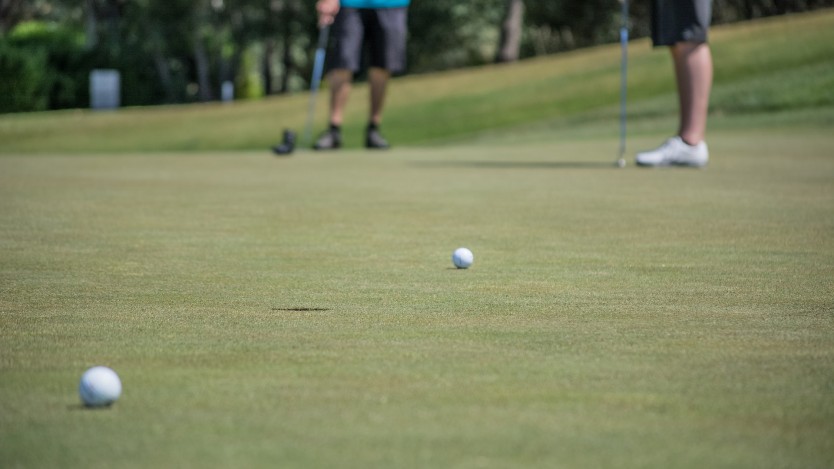 As previously reported, CONGU were considering a number of changes to the Unified Handicapping System for implementation in 2016.

These changes have now been discussed and will be implemented from 1st January 2016.

A number of proposals including the following were agreed: –

Several other decisions were also agreed and these can be found on England Golf’s website.

England Golf will be hosting a number of handicap sessions, in October/November 2015, to help put these changes into context.

Register your interest in these workshops.

Any information made available by the remaining Home Unions will be found on their respective websites when announced. See either GUI, GUW or SGU.

England Golf has today invited applications from all affiliated clubs…

There’s been an update today regarding recording the name of…

New Rules on flexible furlough have been announced under the…