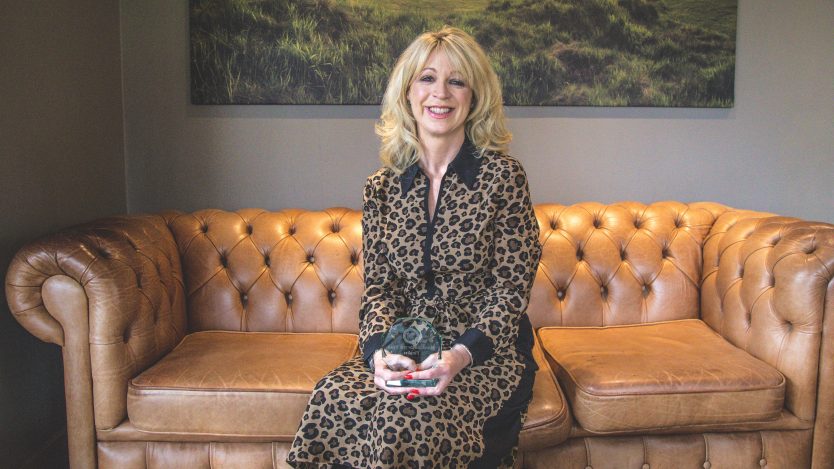 Heather Mulley – General Manager of Enville Golf Club in Staffordshire – has been named the GCMA 2019 Manager of the Year.

Heather, described by her nominee as an “outstanding manager with a unique style”, received her award from Jamie Abbott – MD of intelligentgolf.

The judging panel was particularly impressed with Heather’s work to develop women and girls participation, her leadership in the club’s hosting of the R&A Girls Amateur Championship, and her tactful leadership in difficult situations.

The GCMA Golf Club Management Awards reward the exceptional performers in our industry. Manager of the Year is the ultimate acknowledgement of excellence, and Heather is a truly worthy winner. As ever, the judging process was incredibly tough, and credit to all the finalists. However, it’s clear that Heather is an extraordinary manager who is clearly held in high regard at Enville, and fully deserves this accolade. 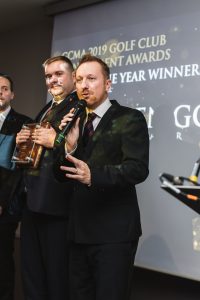 The first award of the evening, Newcomer of the Year, was presented by Henry Irwin of Fortress Wealth Partnership to Kerry Alligan-Smith, from Redditch Golf Club.

Having run Redditch for 2 years, the panel were impressed by Kerry’s unique set of talents and transferable skills, as well as her dedication to the role. 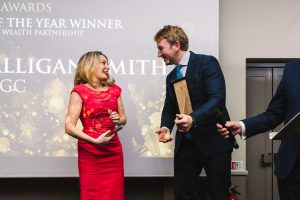 The proactive ideas she brings to increase membership, her engagement with the local community, and the club’s clever use of social media have all attracted new members and renewed Redditch’s popularity.

Stanedge’s Fame Tate – the other finalist in the Newcomer category – also received a special commendation award, such was the difficulty in separating the two nominees.

Manager of the Year sponsored by intelligentgolf

Team of the Year sponsored by Biral

Newcomer of the Year sponsored by Fortress Wealth Partnership