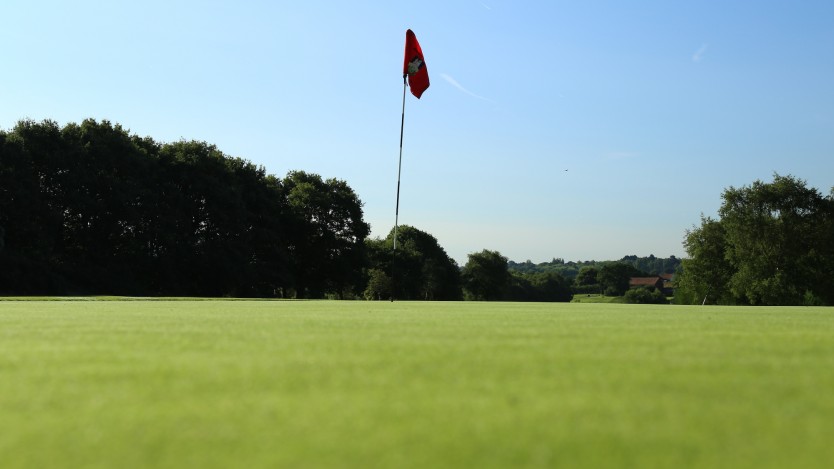 Earlier this week HMRC announced that, despite still awaiting the Tribunal Judgement on the outstanding issues surrounding the Bridport Claim, they would commence partial repayment of green fee VAT claims; subject to conditions.

Although the question of unjust enrichment is still before the courts, HMRC has decided to pay or credit 50% or 33% (depending on the golf club) of the value of valid claims (see VAT Information Sheet 01/15) ahead of any court decision.

The amount repaid or credited to each claimant will depend on the level of green fee charges. Where a golf club charges any green fee now or during the claim period, of over £100 per person for a round of golf, at any time of the year, HMRC will repay or credit 33% of its compliant claim;. All other claimants will receive 50% of their compliant claim. HMRC considers the level of green fees is representative of a club’s ability to pass on the VAT cost to its customers; however where this arbitrary £100 has come from is currently unclear.

HMRC’s review found that if claims were credited in full some clubs would be unjustly enriched by 50% and others by 67%. Clubs disagreed with the conclusions of the review and with HMRC’s position that corporate days and supplies to tour operators are standard rated, as outlined in VAT Information Sheet 01/15. These issues, along with the treatment of VAT on course maintenance, have recently been heard by the First Tier Tribunal (FTT) and a decision is expected before Christmas.

HMRC say they will pay or credit the appropriate amount to each club if they notify them that the claim has been checked, and where necessary adjusted, in line with VAT Information Sheet 01/15. This, say HMRC, will help minimise any errors and they also say they have found a high level of errors in claims checked.

Clubs must also confirm if their green fees are less than, or over, £100 per person per round and whether or not you would like an interim payment or credit on your account.

If you have not checked or adjusted your claim because you disagree with the policy detailed in VAT Information Sheet 01/15, HMRC will not consider your claim until the FTT issues a decision.

HMRC warn that if a club does not pass on to the affected customers the repaid or credited amounts of output tax then there may be direct tax implications. For example, as trading income from non-members is taxable, any surplus of non-member income that remains after deduction of relevant expenses is liable to Corporation Tax.

Additionally HMRC say that clubs with over declarations of output tax, within certain monetary limits, may wish to correct any errors on their VAT returns rather than submit a formal claim under Section 80 VATA 94 to HMRC. However, in doing so they will not receive any interest and you should consider very carefully before following this option. Further information on the monetary limits and which returns may be adjusted is available in VAT Notice 700/45 .

Finally, another warning from HMRC that where members’ clubs have not taken due care in submitting valid claims, they may be charged a penalty in relation to prescribed accounting periods starting on or after 1 April 2008, where the return due date is 1 April 2009 or later.

As mentioned previously the FTT Judgement is expected before Christmas and clubs are advised to await the outcome of that, and consult with any advisors, before taking any action.

[This document is prepared for guidance and is accurate at the date of publication only. The GCMA will not accept any liability (in negligence or otherwise) arising from any member or third party acting, or refraining from acting, on the information contained in this document.]