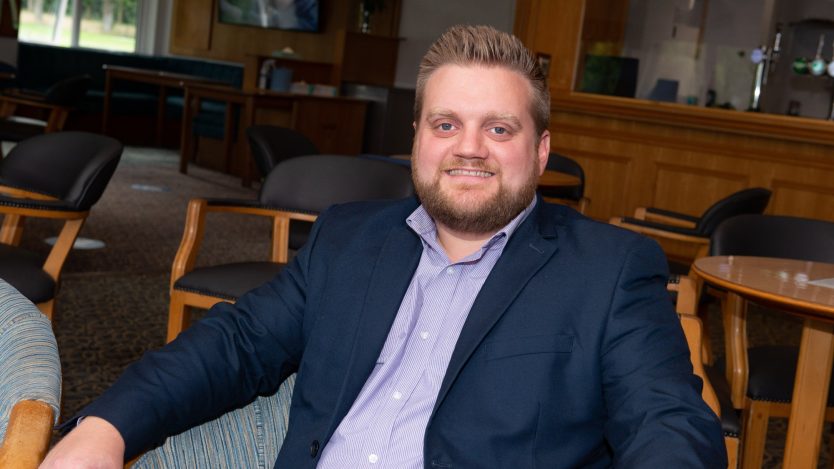 Berkhamsted’s ingenious solution to keep players on a waiting list engaged with the club is proving hugely successful, as general manager Howard Craft reveals… Who would ever have thought being full would bring challenges? In those long years of membership decline, clubs yearned for a brimming house – then the coronavirus pandemic arrived and provided them.  Waiting lists, which had become a memory for many, were back as the golf boom surged.   Now restrictions have eased, and the activities that traditionally tempted people from the fairways are back, there are still fewer places in many clubhouses then there is demand.  But in a world where so many of us can get what we want at the click of a button, patience isn’t necessarily a virtue anymore. So how do you keep those people on a waiting list interested and still keen to join your club, even if there might be no prospect of that becoming a reality in the near future?  Berkhamsted have found an ingenious answer. The Hertfordshire club make golfers pay. Yes, you’ve read that right. “Ours is a waiting list that’s going to be more than a year now,” explained club general manager Howard Craft. “Some of those on it aren’t going to get in during the next renewal.  “So, actually, our job now is ‘how do we keep people interested for 18 months on a waiting list?’ We’ve charged to be on the waiting list but, for that, players get x number of green fees.  “It’s a way of keeping people turning up to the golf club and playing a bit of golf and starting that integration process because, otherwise, if you are sat on the waiting list for 18 months you could go ‘well, I’ll just join another club’.”  For those on the list, the benefits can be more widespread than just enjoying a few rounds at a course renowned for its natural beauty and for having no bunkers.  The club still employ a traditional membership process – and that involves being proposed and seconded. But what if you’re a golfer who doesn’t know anyone at the club?  “If you don’t have a proposer or seconder, we will offer membership but you have to find them within your first 12 months of being at the club, to make sure you integrate properly,” added Craft.  “This is helping with [those on] the waiting list because if they don’t know members, we can say ‘go on the waiting list, here’s a number of green fees, keep playing and we’ll pair you up’. It just helps keep people interested in the club.  “Nobody is trying to create barriers to membership. We’re trying to keep people coming in and not saying to them ‘sorry, go away until you can find a proposer and seconder’, which probably would have happened 20 or 30 years ago.  “We’ve got to make sure we move with the times but, at the same time, maintain the standards and traditions of the club.  “It’s the same thing with handicaps. We’re still a club that wants good quality golfers, so if they don’t have a handicap, fine, but we still carry out playing interviews to gauge their speed of play and...
This is member only content

« Older ‘We’ve made some great strides, but we’ve still got a long way to go’
Newer » The interview… James Glover