How did you get into golf club management? 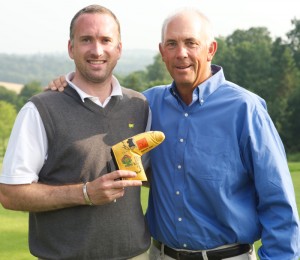 Having been involved in various different jobs (in insurance, financial services and estate agency) over the years, I hadn’t previously considered a role in golf club management but, as a golfer since the age of 10, I always liked the notion of having a golf-related role. After serving four years on the committee at my own golf club, the previous incumbent handed his notice in and I took the opportunity to apply for the role. Thankfully the officers of the club decided my knowledge and experience of Malone was enough to justify giving me the opportunity.

What are the challenges?

Respecting the traditions and history of the golf club, whilst also trying to ensure we adapt and evolve to continue being a viable and successful club is probably the biggest challenge. There are people who still adopt the ‘we’ve been fine for a hundred years, so why do we have to change’ approach, but they do not see the difficulties golf is facing in an ever changing environment.

What part of your role do you enjoy most?

I enjoy the variety, and the sheer number of people that working in this industry brings you into contact with. I’ve always preferred face-to-face interaction with people and this role gives me plenty of opportunities to do that, rather than just hiding in the of face and talking to people over the phone or via email. I would say 50-60 per cent of my time is spent engaging with members, visitors and/or staff.

What’s the one thing you would change about it?

Not much, as the club have given me the opportunity to adapt my role as I see fit. Although I have a job description, I am pretty much given free rein to run the day-to- day operations, as long as the best interests of the club are maintained at all times. I guess the only thing I would like to change would be the number of meetings I have to attend.

What’s the best piece of advice you’ve been given?

I attended a course, three weeks into post, and, at the end of the week, one of the course facilitators gave us the following advice: “On Monday morning, when you return to the club, don’t go in all guns blazing!” I think this is very true in all aspects of club life. It would be very easy to take a gung-ho approach and start making radical changes but it’s best to take small steps towards achieving your goal. That way you have a much better chance of bringing the members along with you.

Do you play golf and what’s your handicap?

My current handicap is 4, although I’ve been as low as 2 (when I had more time to play and practice). Most people think working at a golf club full-time would enable you to play more golf, when the reverse is probably true.

Playing a round of golf at Pine Valley in New Jersey, with my father and brother (who now lives in Pennsylvania and works as a PGA golf professional) – and birdieing the final hole! 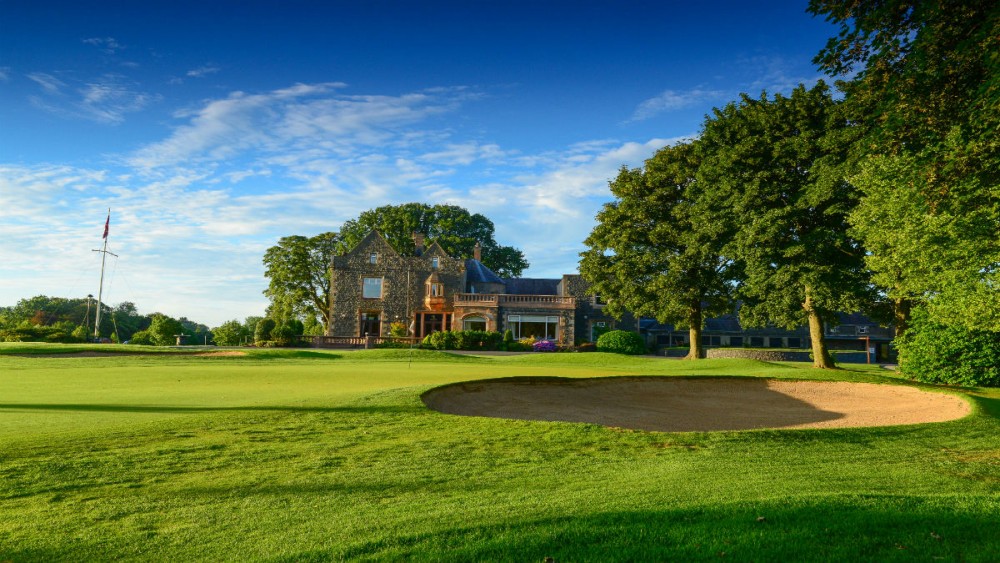 What’s your proudest achievement in golf?

Holding the course record (66) at my home club for a couple of years is probably my proudest achievement to date. It has since been broken (twice), but this is the only round of golf I’ve ever played without making a bogey!

Where do you see the role of a club manager in 20 years?

It depends on the size and stature of the individual club, but I hope the club manager still has a role to play. A lot of smaller clubs have decided not to employ a full- time manager, which, in my view, may be a little short-sighted, or to ask someone else to perform a dual role. I hope in future club managers are given the recognition they deserve, as the role extends way beyond what even a detailed job description might indicate.

How do you feel about the state of the game?

Golf is going through a transition phase at the moment. Everyone is keen to talk about ‘growing the game’ and how we should go about doing this, but in reality it is the clubs and the attitudes of their members that need to change before we can fully embrace and encourage new players to take up the game and, in particular, to want to become a member of a golf club as part of this process.

Tell us something we don’t know about you?

I’m an avid collector of Scotty Cameron putters – at last count I have somewhere in the region of 40 putters in my collection.

Newer » A Week in the Life: Trevor Glover