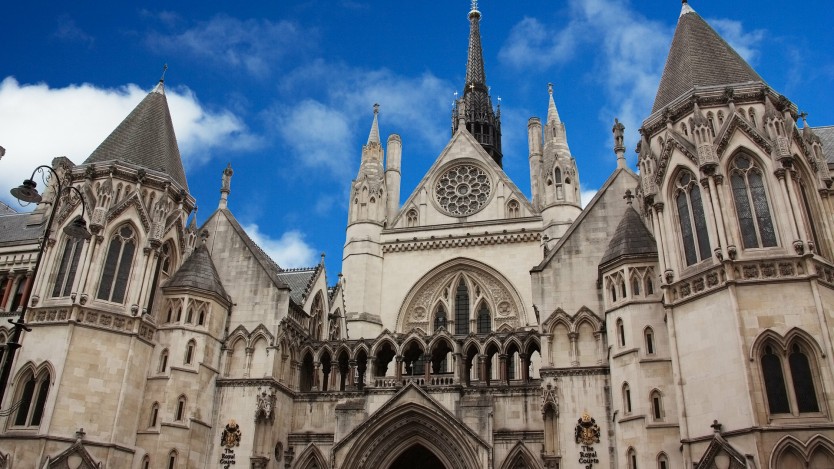 Now in its seventh year, the matter of green fee VAT refunds to not for profit private members clubs has just endured yet another court appearance. This time the onus was on HMRC to prove Unjust Enrichment would occur should golf clubs receive a refund of VAT charged on non-member green fees who do not intend to pass the refund back to the green fee payer.

Quite why it is OK for HMRC to Unjustly Enrich itself is not explained, but many are asking why a government department who have wrongly demanded VAT on sporting activity for over 20 years should be rewarded for their negligence.

The latest milestone in the legal process has just taken six days to be heard in the Royal Courts of Justice in The Strand, London. Having lost the argument that non-member green fees were taxable in the First Tier Tribunal, the Second Tier Tribunal and the European Court of Justice, HMRC then pulled a rabbit out of a hat at the eleventh hour claiming Unjust Enrichment.

HMRC have to prove clubs set a green fee rate, add the VAT and pass the tax onto the consumer. The clubs argue that green fee prices are set according to the local competitive market and the club absorbs any tax burden.

KPMG are fighting the case on behalf of over 460 clubs with many more queued behind. Three clubs were agreed by both sides to be lead cases and have their accounts poured over by expert witnesses for each side appointed by the court. In utterly predictable fashion these Champions League number crunchers took five days of court time to play out a no score draw at no doubt enormous expense.

For those who managed to stay awake, the sixth day dealt with other associated matters. These being the effect of VAT exemption on input tax reclamation, the treatment of corporate golf days and TOMS, the Tour Operators Margin Scheme.  The outcome of these matters will be extremely important to all Managers of not for profit clubs.

KPMG claim that input tax is recoverable as taxable supplies are being made in the form of on course advertising, buggy, trolley, and club hire and even protective clothing worn by course staff. HMRC stated there has to be a close link between exempt and taxable supply in order to be able to reclaim VAT and that they believe the link to be tenuous as opposed to closely linked.

Whilst both sides agreed that corporate days are in the main taxable, this turns on whom the ultimate beneficiary is. HMRC state it is the Company who pay for the day with the intention of getting or retaining business. KPMG point out that a business cannot play golf, only people can. So is it the payer or the player who is the ultimate beneficiary?

As far as TOMS is concerned, this concerns golf played by non-members organised by a company specialising in golf breaks. HMRC claim these should be treated the same as corporate golf days. KPMG are adamant that HMRC are wrong, as the organiser does not play golf and only benefits from the profit margin achieved for their business, which is taxable.

Finally, readers may have wondered why no interim payments have been made as promised at the previous court hearing in January. This is because the claims had to be compliant, and no one seems to know “compliant with what”!

For what its worth, it looks like most clubs will eventually receive a sum of between 54% and 95% of their claim plus interest. That is for the judge to decide, and this is likely to take two to three months.

The GCMA will publish further updates as the case progresses.