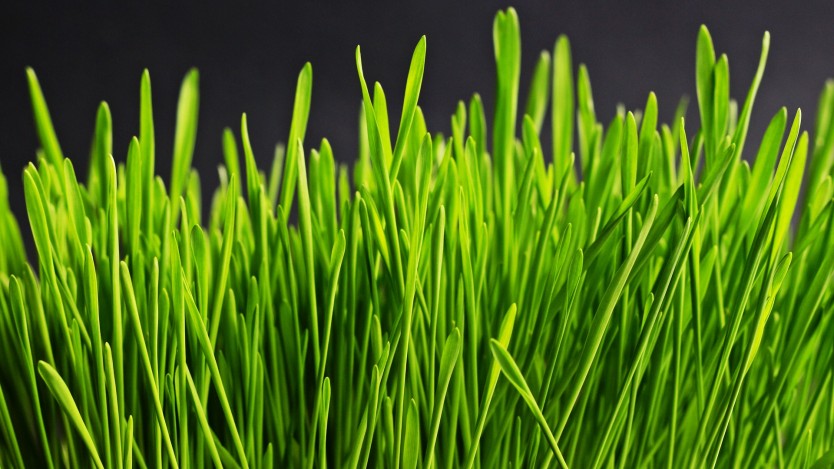 Following the removal of Chlorpyrifos, another fungicide will soon be unavailable to the turf management industry.

Carbendazim has been used in the British sports turf and domestic professional turf care industries for years and became the de facto chemical for worm control after Chlordane and other chemicals associated with DDT became unavailable.

Carbendazim is a fungicide but when used on turf to control disease a side effect causes worms to be deterred from entering treated soil. Carbendazim does not kill worms.

However, there are wide concerns about Carbendazim’s safety. Studies show that Carbendazim disrupts human and animal hormones. Residues of Carbendazim in water that has leached from treated agricultural land are known to have infected trout and other fish stocks.

Carbendazim has been banned in the United States and its days are now numbered here in the UK with a ban coming into force in 2017.

The deadline for purchasing Carbendazim is 28 February 2017, and then clubs have until 31 August 2017 to store, use and dispose of existing stock.

Chemicals used in today’s domestic and professional turf care industry must have a minimal residual effect. It is the grass professional’s objective to deter rather than kill worms in the soil and to utilise best practice in achieving this. The Amenity Forum has launched the Get Moving Campaign in a bid to help realise this essential goal.