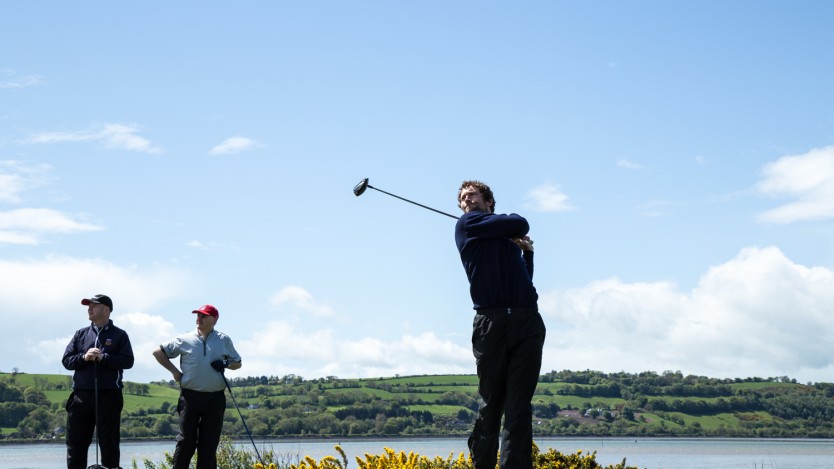 The Council of National Golf Unions (CONGU) have announced that the Unified Handicapping System has been revised, as proposed earlier in the year. Changes will take effect on 1 January 2016, with an implementation date for clubs of 1 March 2016.

The new CONGU manual is in the process of being published and is the culmination of a four-year review cycle with the aim of assisting club members to have handicaps which truly reflect their playing ability.

Among the most significant changes in the 2016 edition of the manual are the following:

Dates: The handicap year will now follow the calendar year,1 January to 31 December, and a player’s handicap will be based on scores returned within that period

Four Ball Better Ball Handicap Allowance: In both stroke play and match play the back marker now concedes strokes to the other 3 players based on 90% of the difference between the full handicaps rather than 75% (3/4) as at present

Continuous Handicap Review: To assist with this process there will now be a computer generated report which highlights those players with 7 consecutive 0.1 increases. Handicap Committees are now recommended to review the performance of such players and to give due consideration to applying a handicap increase where applicable or required.

The CONGU Unified Handicapping System does not stand still and, as a result, we again have a number of further refinements to the system reflecting both experience and new evidence. We continually review the system to encourage participation in both competitive golf and social golf whilst at the same time trying to ensure that the system is fair for players of all abilities.

Various other changes have been made and a pre-publication version of the revised manual can be viewed here.